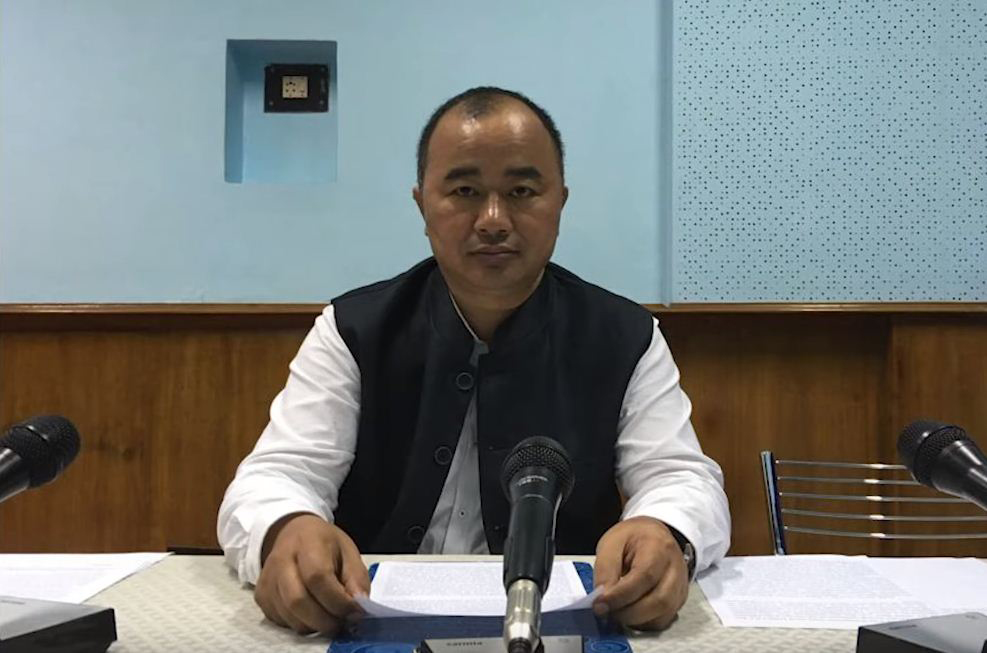 The Mizoram government will soon introduce new rules to check and ensure that teachers are posted at their respective postings, a Mizo Zirlai Pawl (MZP) leader quoting education minister Lalchhandama said on Sunday.

Lalnunmawia Pautu, the general secretary of state’s apex student body, told The Telegraph that leaders of the MZP on Saturday met Ralte and discussed with the teachers transfer and posting rules, education service and hike in school fees, among others.

He said the education minister had told them that the state government has completed drafting teacher transfer and posting rules, which is likely to be tabled in the state legislature in February next year.

The minister exuded hope that the new rules, once it comes into effect, would help the government in tackling the problem of transferring and posting teachers in different parts of the state, Pautu said.

The MZP leader also expressed regret about some teachers who refused to go to their actual posting places.

He said there were some teachers, who even considered working in rural areas a “punishment”.

Ralte also informed the MZP leaders that the government is making massive efforts to improve the state education service.

About a hike in school fees, he informed the student leaders that the government has set up a group to study fees especially for private schools, according to Pautu.

“The minister also informed us about the ongoing school inspection across the state to improve education system,” he said.

Responding to the appeal, Ralte also assured that he would take steps to set up a hostel for students to cater to their needs.