Tea Board warning on adulteration

Attempt to colour leaf will be punished 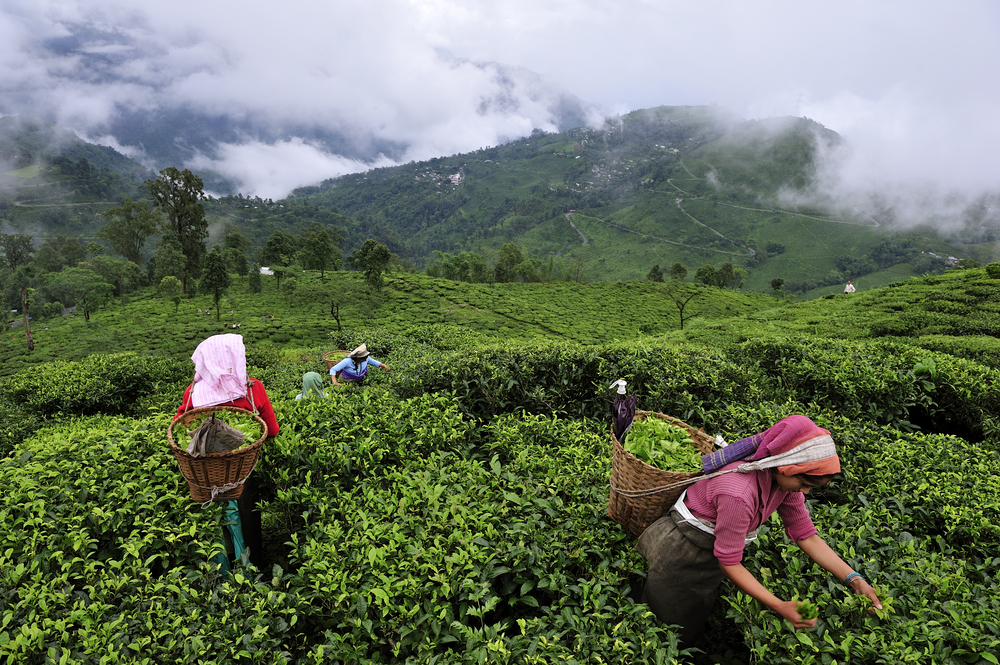 The Darjeeling Terai Dooars Plantation Labour Union had threatened to stop the dispatch of made tea from Thursday
(Shutterstock)
Our Special Correspondent   |   Guwahati   |   Published 11.10.19, 07:35 PM

Tea Board India on Friday warned of legal action against those adding colour to tea.

It said there was no provision for use of colour in tea and advised all stakeholders to follow the Food Safety and Standards Authority of India (FSSAI) guidelines for not using any colour in tea, which leads to food safety, health, trade and quality problems.

FSSAI 2011 regulation 2.10.1 (1) on tea says, “The product shall be free from extraneous matter, added colouring matter and harmful substances.”

The board tested samples of a bought leaf factory in Assam which had used a yellow colouring substance and it will soon take action to cancel its licence.

The colouring agent is tartrazine, a synthetic lemon yellow azo dye primarily used in food colouring. It is sometimes used to give good colour to tea.

It said colour adulteration was strictly prohibited from the consumer’s health point of view and colouring of tea had gradually become a serious concern. Tea (finished product/made tea) occasionally contains extraneous colouring materials which are not allowed. It is called adulterant tea.

“There are occasional reports that sub-standard tea leaves were coloured with Bismarck brown, potassium blue, turmeric, indigo, plumbago and others to impart some favourite colour or glossiness to the product. Tea leaves which were damaged during manufacturing process or are of inferior quality are being treated with various colouring agents to improve their appearance and price. Colouring materials which are added to tea do not add any value to the product,” the Board said in a notice.

There are some colours which are non-toxic and permitted by FSSAI, and can be used in products like sweets and fruit juices. FSSAI permits use of eight synthetic colours in specific food items and tea is not included in that list.

It said black teas are usually treated with plumbago (black lead), also used in pencils, but there was no evidence that using it was deleterious to health. However, adding foreign matter to teas for the purpose of deception should be strongly discouraged. Scientific studies are required to evaluate the impact of using colour to health. Prussian blue is also used in colouring tea, which reports suggest was a toxic substance. Adulteration in tea leaves is usually done by treating processed leaves with a mixture containing Prussian blue, turmeric or indigo, among others.

The board said a simple screening test could help detect colour in tea. It involves use of a microscope where a portion of the leaves can be mounted as an opaque object where the colouring matter will appear in small dots. There are also some chemical methods to identify the colour in tea.

Adulteration can be also detected by simply rubbing a small quantity of tea between thumb and forefinger. Artificially coloured tea results in a bright stain when rubbed.

Another way is to fill a glass with cold water and put some tea on the surface. If the water colour changes immediately, it is certain that the tea has been dyed with soluble colours.