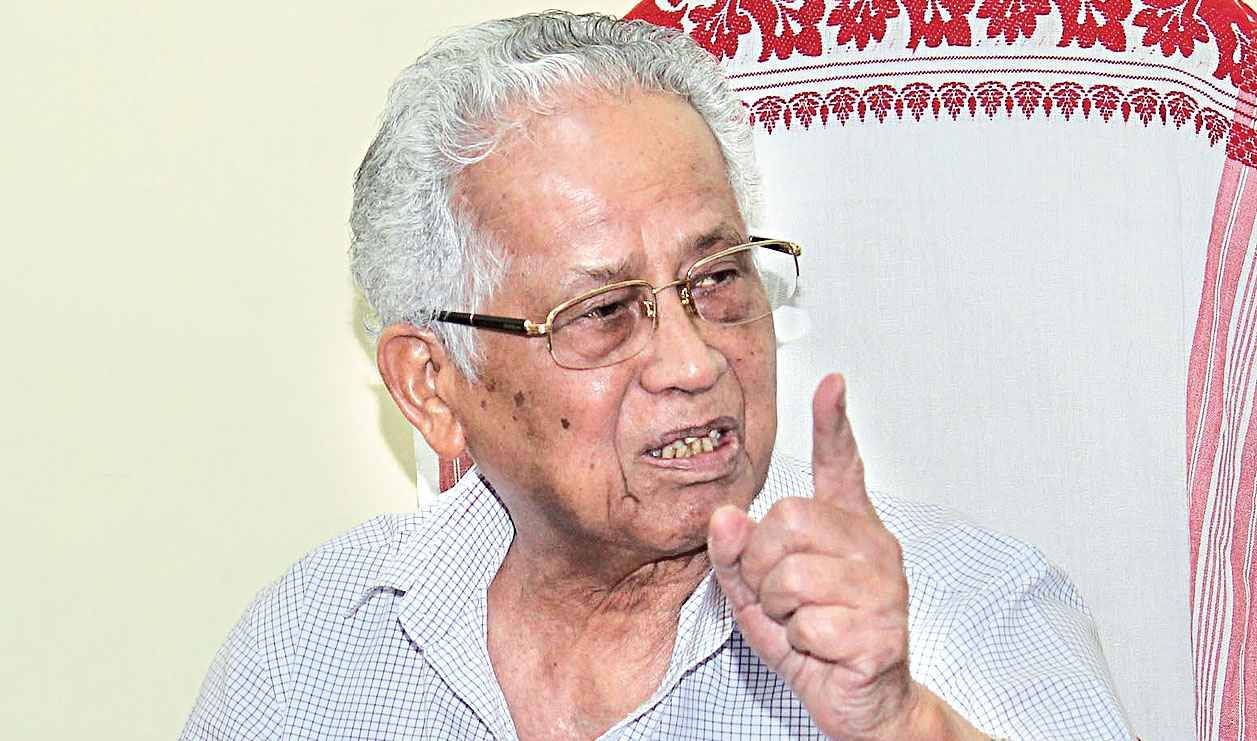 The three chief ministers had expressed concern at the fourth meeting of the North East Democratic Alliance (Neda), chaired by Shah, here.

Sonowal did not talk about the bill. Instead, he described Shah as a “patriot” over abrogation of Article 370.

The bill seeks to grant Indian citizenship to Hindus, Sikhs, Buddhists, Jains, Parsis and Christians who fled religious persecution in Bangladesh, Pakistan and Afghanistan and entered India before December 31, 2014. It had sparked a series of agitation in the Northeast ahead of the recent Lok Sabha election.

“I thank the three chief ministers for categorically telling Shah how the bill would affect the region despite their being part of Neda. Sadly, two from Assam — Sonowal and Neda convener Himanta Biswa Sarma — remained silent,” Gogoi said, adding that Sonowal and Sarma would be blamed by the people one day for not taking a stand against the bill.

Shah, during the Neda meeting, said when the Centre brings the bill, Article 371 being enjoyed by the six states of the Northeast will not be hurt and existing rules for protection of the indigenous communities will remain untouched.

His assurance also made it clear that the BJP-led Central government remains firm on pushing ahead the bill.

Gogoi said Monday would be known as a “black day” in the history of Assam instead of “historic” as Sarma had described in the meeting.

Gogoi urged all organisations of the state, including All Assam Students’ Union (AASU) and Asam Sahitya Sabha, to raise their voices as one against the bill.

However, on Tuesday there was no reaction from the anti-bill organisations about Shah’s statement.

“If you (Centre) were determined to pass the bill, why did you waste so much money on updating the National Register of Citizens (NRC). If the bill is passed, the NRC will become a waste paper,” Gogoi reiterated.