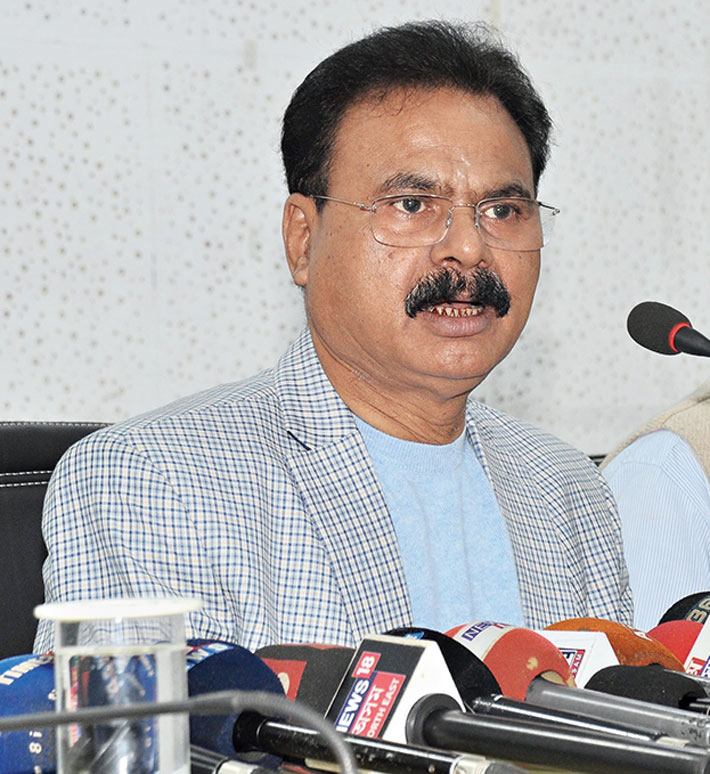 The Assam government has asked the Assam Gas Company Limited (AGCL) to conduct a survey on laying a pipeline to provide house-to-house gas connection in Guwahati and Silchar in the first phase.

The pipeline will be ready by next year, he added.

“We have asked the AGCL to do the survey on where and how to lay the pipelines for house-to-house gas connection in advance,” said Patowary.

The cabinet committee on economic affairs approved the grant on Wednesday.

The remaining Rs 3,706 crore of the Rs 9,265 crore project will be borne by the five PSUs. The Northeast gas grid will cover all the eight states of the region.

About 750km of the grid will be in Assam. The project is expected to boost industrial growth in the region. Industries likely to be benefited include power, cement, fertilizers, tea and refinery.

Construction of the grid is likely to be completed in March 2023.

Patowary said factories and industries in Assam have been reeling under shortage of gas.

He said the industry scenario of not only Assam but also the other states of the Northeast will change with the completion of the Barauni-Guwahati pipeline. “The pipeline will reach Narengi here next year,” he said.

Patowary said the government will allow 100 new places with potential oil and gas reserve for exploration.

The government has asked the Assam State Transport Corporation (ASTC) to give emphasis on operating CNG vehicles, he added.