SC to take up plea on mine tragedy 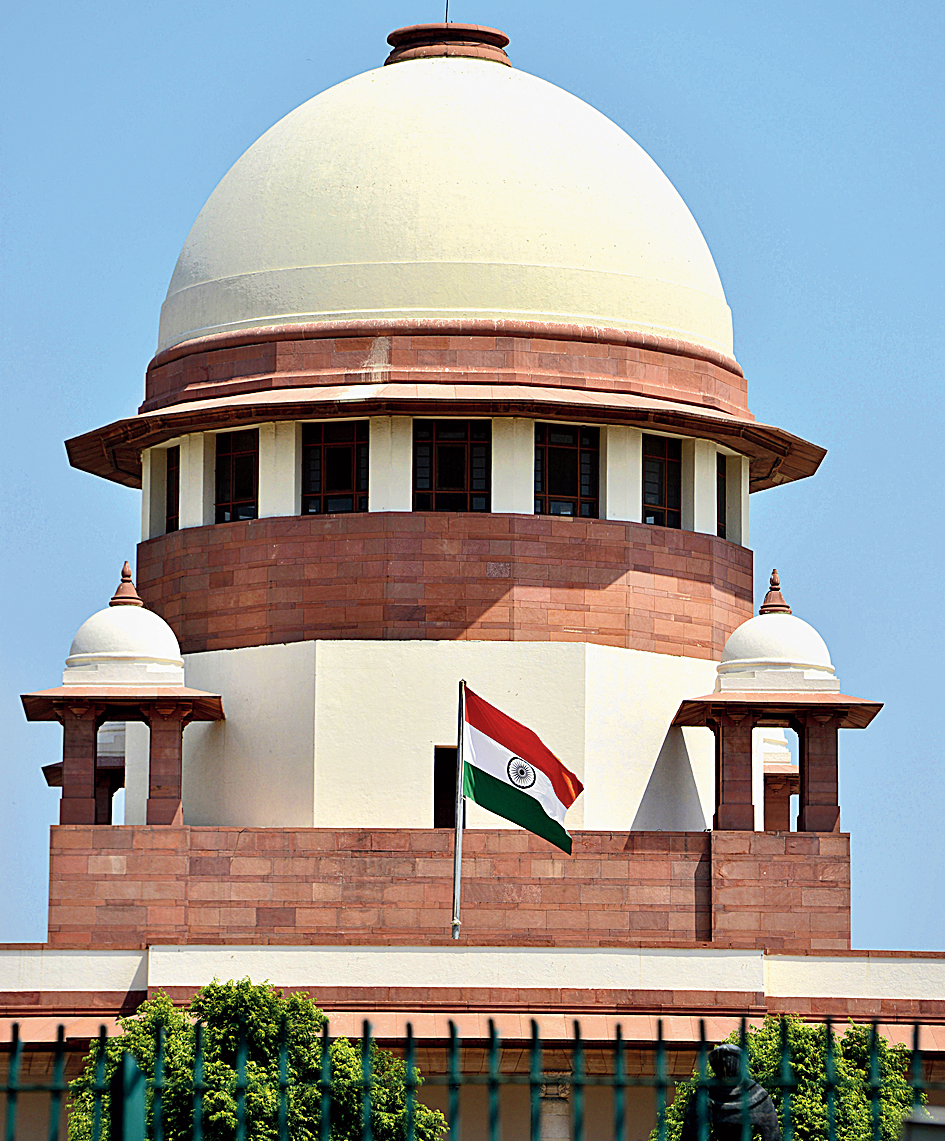 The Supreme Court will on Thursday take up a PIL filed against the Centre for failing to rescue 15 miners trapped in a coal mine in Meghalaya since December 13 though the government had, in June last year, offered to help the government of Thailand rescue a 12-member football team trapped in a cave.

A bench of Chief Justice Ranjan Gogoi and Justice Sanjay Kishan Kaul agreed to list the matter for urgent hearing after advocate Astha Sharma, appearing for the petitioner on Wednesday, made a plea for appropriate directions to the Centre and the Meghalaya government to rescue the trapped miners.

The petition, introduced in the court on Wednesday, was filed by Delhi-based advocate Aditya N. Prasad in December last year on the basis of news reports that 15 men were trapped in a deep coal mine at Ksan in Lumthari village in East Jaintia Hills district of Meghalaya since December 13.

The petitioner said he was aggrieved by the fact that while the Centre had offered the Royal Thai Government technical assistance in the form of water pumps from Kirloskar Brothers Ltd to rescue the boys and their coach, it had not done the same in the case of the Meghalaya miners.

“The miners who are trapped in the said mine… have no hope of being evacuated now that the rescue operations have been suspended, thereby leaving the miners to await their end,” the petition said. It was filed when operations at the site were temporarily suspended on Christmas eve.

The petitioner urged the apex court to pass all requisite directions to the Centre and the Meghalaya government to ensure that necessary equipment are provided to rescue the trapped miners.

According to reports, the miners were trapped due to flooding of the mine from water of the Lytein river. Efforts to dewater the mineshafts were suspended from December 24 till 29 because of lack of powerful pumps.

It said it was also not clear whether the state government has sought the assistance of the defence forces in the rescue operation.

“It appears that the state and the Union have already given up hope as is evident from the quote of the district collector of East Jaintia Hills that this may be a futile exercise,” the PIL said, quoting news reports.

It was further submitted that this incident shows that the states or the Union are not prepared to deal with eventualities arising out of mining being undertaken in various parts of the country.

The PIL sought a direction to the Centre and other authorities concerned to prepare a standard operating procedure (SOP) for rescue operations in mining.