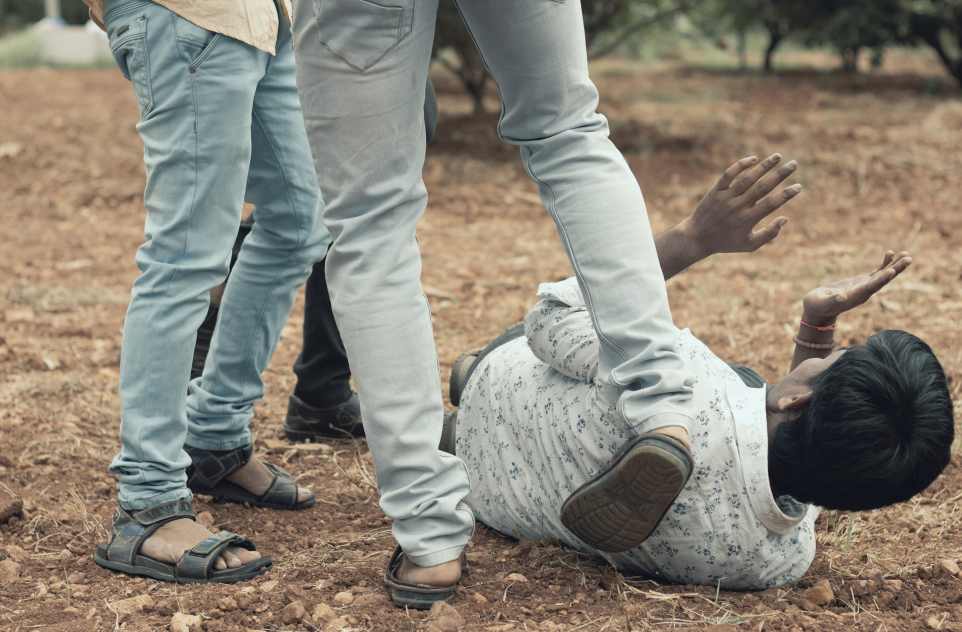 Several leading organisations such as the All Assam Students’ Union, All Tai Students Union, Assam Tea Tribes Students’ Union have condemned the incident and demanded strict action against those involved in the incident.
(Image used for representational purposes from Shutterstock)
Our Special Correspondent   |   Guwahati   |   Published 01.06.20, 11:32 PM

Police have arrested eight persons, four of them on Monday morning, in connection with the alleged lynching of a college student on Friday night inside the Gabharu Parbat Tea Estate at Nakachari, about 43km from Jorhat, the district headquarters.

Mariani police have registered a case. Jorhat DC Roshni A. Korati told The Telegraph: “Today we held a peace meeting in the area to defuse the tension. We are keeping a close watch on the situation. Additional security personnel have been deployed. Eight persons have been arrested till Monday morning.”

According to Korati, the deceased Debashis Gogoi had gone sightseeing in the garden with his friends. “Preliminary reports suggest that while on their way back, one of their two-wheelers met with an incident, hitting two ladies and an infant. Soon a scuffle reportedly broke out, leading to the unfortunate incident. Investigation is on. We are looking into all aspects. An inquiry has been ordered,” she said.

Sources said that Debashis, along with seven of his friends, had gone for sightseeing. They had an altercation with the garden chowkidar who had tried to stop them as outsiders were not allowed in during the lockdown. While returning, the accident happened and all hell broke loose, a source said.

The father and sister of Debashis alleged that the crowd threatened to kill them if they tried to get down from the Maruti van in which they had rushed to rescue the boy.

The residence of the deceased is about 3km from the site of the incident.