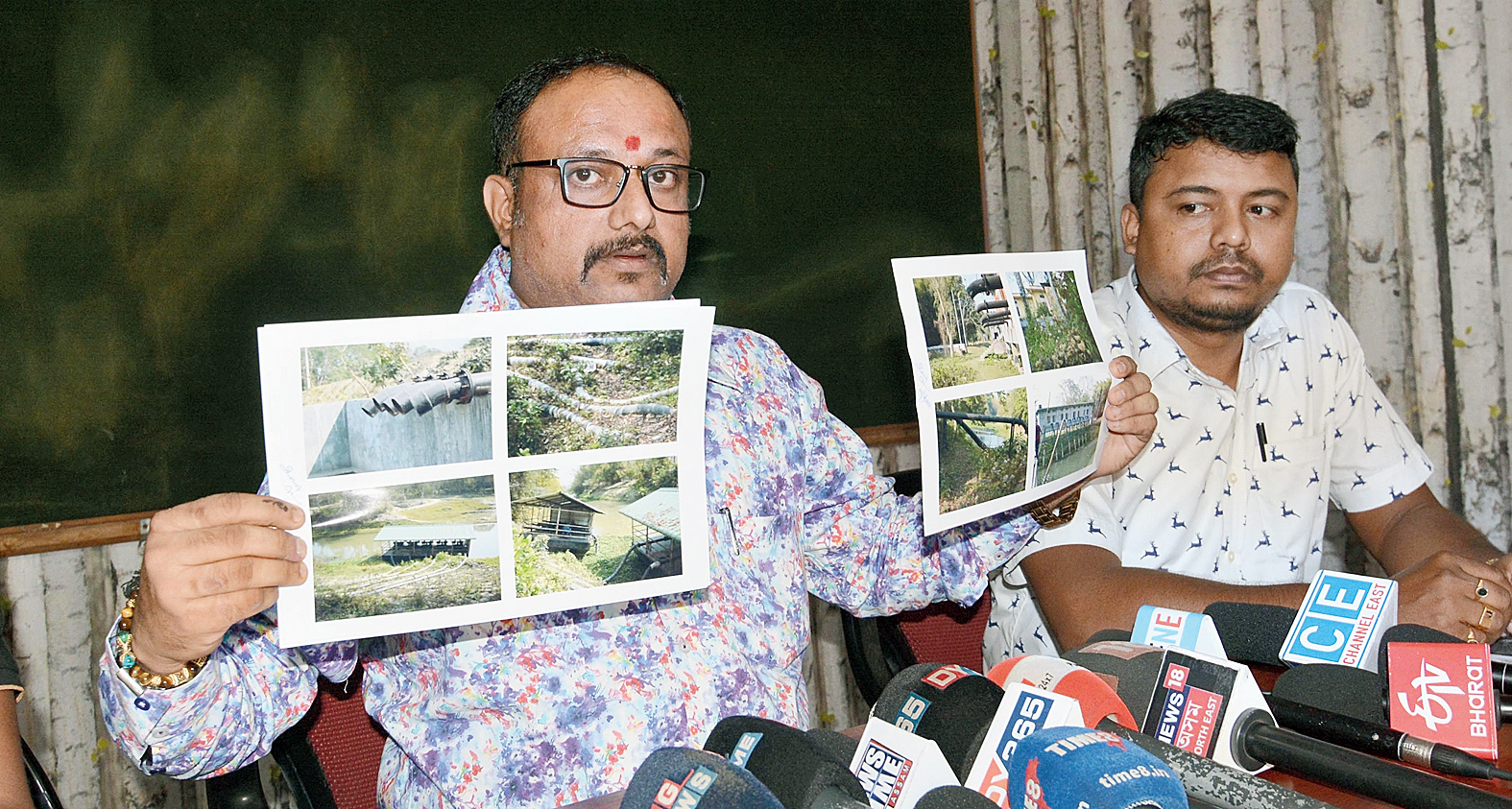 Assam Public Works (APW), an NGO, on Saturday said sample re-verification of at least 10 per cent of the names included in the final draft of the National Register of Citizens (NRC), ordered by the Supreme Court in August last year, is yet to start.

The NRC is being updated in Assam to detect foreigners living illegally in the state.

Talking to reporters here, APW president Aabhijeet Sharma expressed doubt whether the re-verification can be completed before July 31, 2019, the deadline set by the apex court for publication of the final NRC.

Sharma said on August 28 last year the apex court had said that sample re-verification of at least 10 per cent of the names included in the final draft of the NRC to be carried out, if required, by a team of NSK (NRC Sewa Kendras) staff from another district.

APW had filed an affidavit in the Supreme Court last year seeking re-verification of names enlisted in draft NRC in 22 districts of the state.

In the affidavit, it mentioned that it has been noticed that large number anomalies happened during the NRC update process and as a result names of suspected illegal migrants have been included in the final draft in 22 districts.

The NGO pointed out that almost all the data entry operators working at the various NRC seva kendra and the NRC officials who carried out the verification in the immigrant-dominated areas are from the immigrant community.

Therefore, many citizens have complained that due to their affinity towards their own community, these verifying officers, with the help of the data entry operators, manipulated the verification process to include the names of suspected foreigners in the draft NRC.

When contacted by The Telegraph, Assam state coordinator for the NRC, Prateek Hajela, declined comment.

The NRC of 1951 is being updated in the state under the supervision of the Supreme Court. The APW had filed a writ petition in the Supreme Court in 2009 seeking deletion of names of nearly 41 lakh foreigners from the voter list of Assam, which led to the apex court monitoring the NRC update.

Hearing of claims and ob jections regarding inclusion and exclusion of names from the draft NRC is going on and the process can go on till the first week of June.