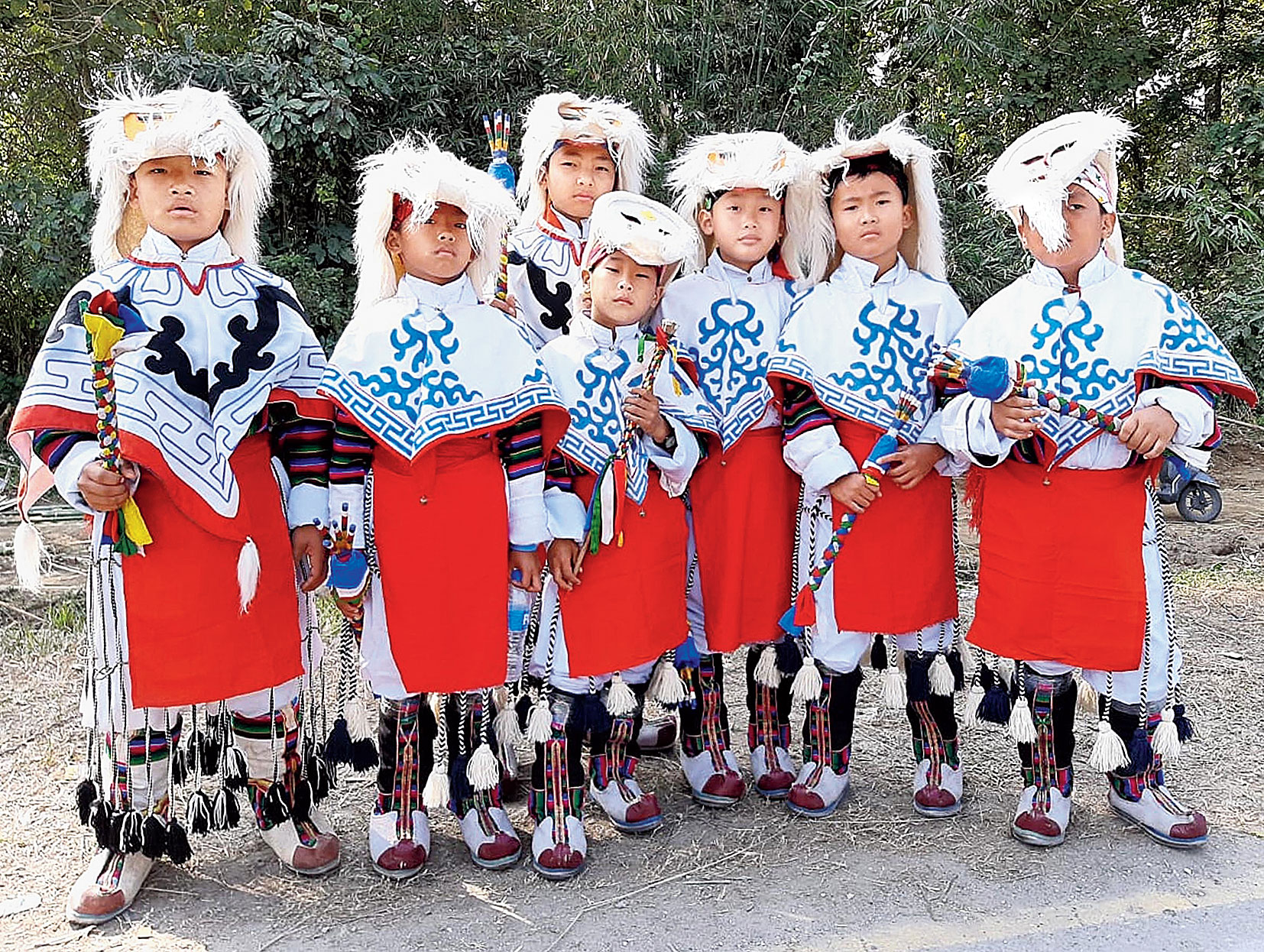 Union minister of state (independent charge) for youth affairs and sports Kiren Rijiju on Friday said the original essence of culture and festivals of Arunachal Pradesh should be preserved.

Rijiju said this while attending the Tamla-Du Festival at Tezu in Arunachal Pradesh.

“We should not forget our culture, language and civilization. We are here because of our age-old culture and tradition. Today, we are celebrating the golden jubilee of the Tamla-Du Festival at Tezu. It’s a primitive festival of the Mishmi community. Tamla-Du is predominantly an agriculture and environment-friendly festival,” the Union minister said.

Tamla-Du festival is an integral part of Kman and Tawra Mishmis of Lohit and Anjaw districts of Arunachal Pradesh.

Speaking on the occasion, chief minister Pema Khandu said, “It’s a historic moment for us because today we are celebrating the 50th year of the Tamla-Du Festival. Our government is committed to work for the development and preservation of the rich cultural heritage of Arunachal Pradesh. I am very happy to see the people wanting traditional Mishmi attire,” Khandu said.

The chief minister said the government was working to develop connectivity in Arunachal Pradesh. Khandu, Rijiju and other MLAs of the state were seen matching steps with Mishmi cultural troupes at the festival.