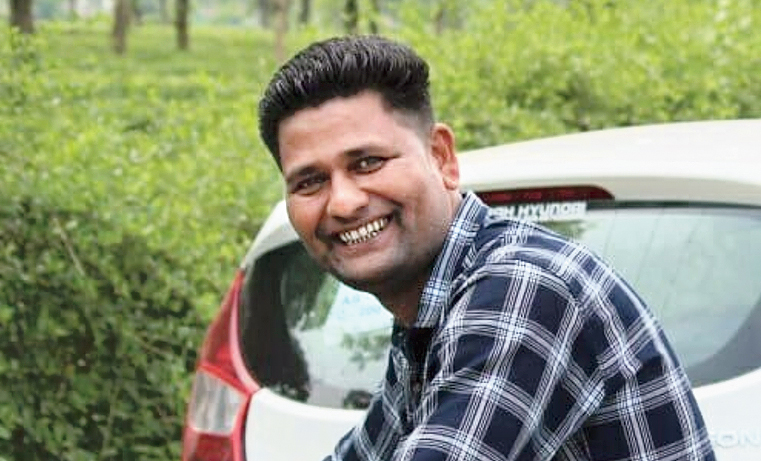 They were plucking leaves along with other female workers in the garden and fell ill at noon after having their meal. They later died in hospital.

ATTSA secretary Irot Tanti told The Telegraph, “The organisation will soon conduct a meeting jointly with its Bordubi sub-branch committee and pass a resolution which will be submitted to the Bordubi tea estate manager, welfare officer, Tinsukia deputy commissioner, joint director of health and labour employment and the tea tribes welfare department of the state government.”

“After the incident, some people spread rumours of paranormal activity in the tea gardens of Tinsukia. Many fell ill and as many as 21 tea workers were hospitalised. They are so afraid that they are not turning up for work and going to exorcists to perform superstitious rituals. I completely disagree with these rumours. The actual cause of their death is the poor health facilities in the gardens and its hospitals,” Tanti said.

The three workers were taken to garden hospital from where they were referred to Doomdooma FRU where Phillomina breathed her last. Sarathi then died on the way to LGB Tinsukia civil hospital, where Dirang eventually died. Several other critically ill patients were taken to Assam Medical College and Hospital in Dibrugarh.

The garden authorities couldn’t immediately comment on the issue.

Tanti said, “Powerful chemicals are sprayed in gardens and there is no proper arrangement of washing hands with soap and water. This is a major cause of food poisoning as the tea workers have their lunch in the gardens itself. Secondly, the number of trees in the gardens has decreased and the tea companies do not pay attention to planting more. Many sections go without trees and the workers have to work in extreme heat which is also a major cause of their illness. Earlier, an NGO used to provide gloves and masks to those on chemical spray duty but nowadays it is not being given, as a result many workers fall ill.”

He expressed concern over the deduction of powers of the garden officer appointed locally here and said, “The whole power is being transferred to Calcutta. The state government launched two schemes — free rice and money in the accounts of the garden workers but these are not adequate. Proper healthcare facilities should also be given to the workers.”

“There is lack of medicine and first-aid in almost all gardens. A single doctor runs the whole hospital. We ask the state government to appoint specialist doctors, including surgeons. If a patient visits a hospital, he has to wait for half a day for his turn to see the doctor and in the name of treatment, paracetamol and ibuprofen tablets are handed out. There are no X-ray machines, ultrasound or CT scan facilities or even test laboratories. Forget all these things, even ORS sachets are not available in the hospitals.”

He said there are several other factors which contribute to their ill health, “The tea workers live in old houses surrounded by open drains. Monsoon has already arrived but DDT has not been sprayed yet. This leads to spread of diseases. Most of the tea villages are dirty with water accumulated on kuccha streets.”