Plea to save orphaned leopard cubs 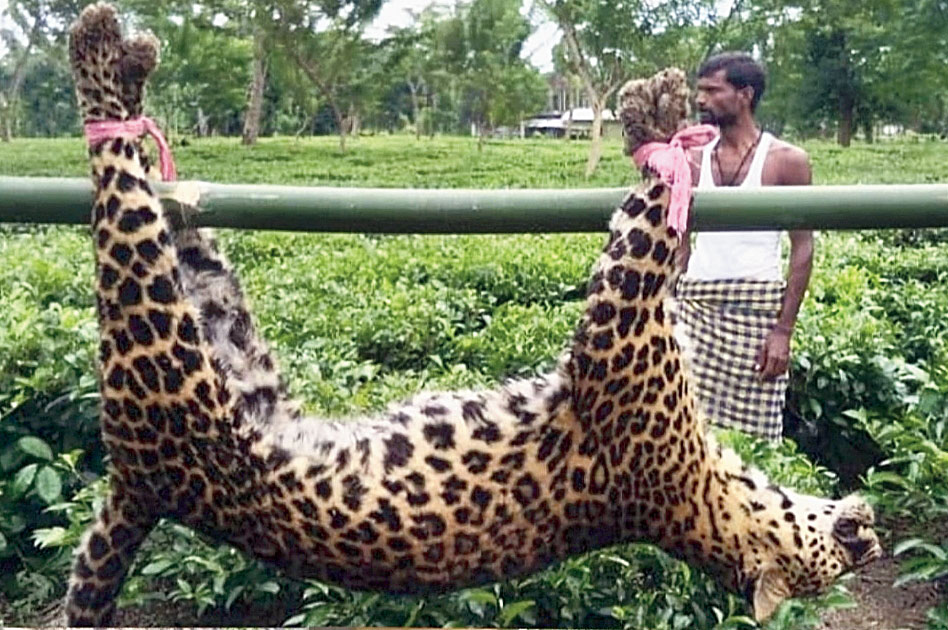 Villagers under Digboi and Doomdooma forest divisions in Upper Assam’s Tinsukia district have sought protection for orphaned leopard cubs wandering around after their mother, 10-year-old Banapriya, was killed of suspected poisoning at Phillobari.

“Although Banapriya was taking away our goats and cattle, we wish her cubs are rescued by forest guards. Around three to four cubs are wandering near our huts in search of their mother,” Phillobari resident Aranya Das said.

“We have received a complaint that the cubs are wandering in human habitation. We have set baits of small goats and pigs to lure the cubs. A team of forest officials is also patrolling these areas. Once they come to hunt, we will try to capture them safely,” a senior forest official said.

“The young ones can fend for themselves by the time they turn one but they remain with the mother for 18 to 24 months. When we find them, we will decide whether they would be kept in a forest reserve or sanctuary,” he added.

Banapriya was the third big cat killed in the district in a week. Earlier, the carcasses of a male leopard and a black panther were recovered from Borhapjan, around 17km from Tinsukia.

All three were of 10 years of age while the average lifespan of a leopard is between 12 and 17 years.

The official said the animals had no external injuries and all seemed to have died of chemical poisoning, probably after coming in contact with pesticides used in tea gardens.

Devajit Moran, secretary of Green Bud Society, a wildlife NGO, said, “Not only the cubs but all flora and fauna of Assam and Arunachal Pradesh are in danger. Growing population, deforestation, clearing of hills to make houses has confined wildlife to the ever-shrinking reserve forests. Reports reveal that between 2014 and 2017, one life was lost daily because of human-animal conflict.”

“The spread of human settlements has led the animals to pay a heavy price. Territorial animals lack space within reserves and their prey also lack enough fodder to survive on. This forces the wild animals to venture close to human habitations in search of food. It is us who are encroaching on their land and killing them. There needs to be more awareness and villagers should be taught to handle such situations and not kill the animals,” he added.

There are three forest divisions, Digboi, Doomdooma and Dibrugarh, under Tinsukia district, which also has a wildlife division.