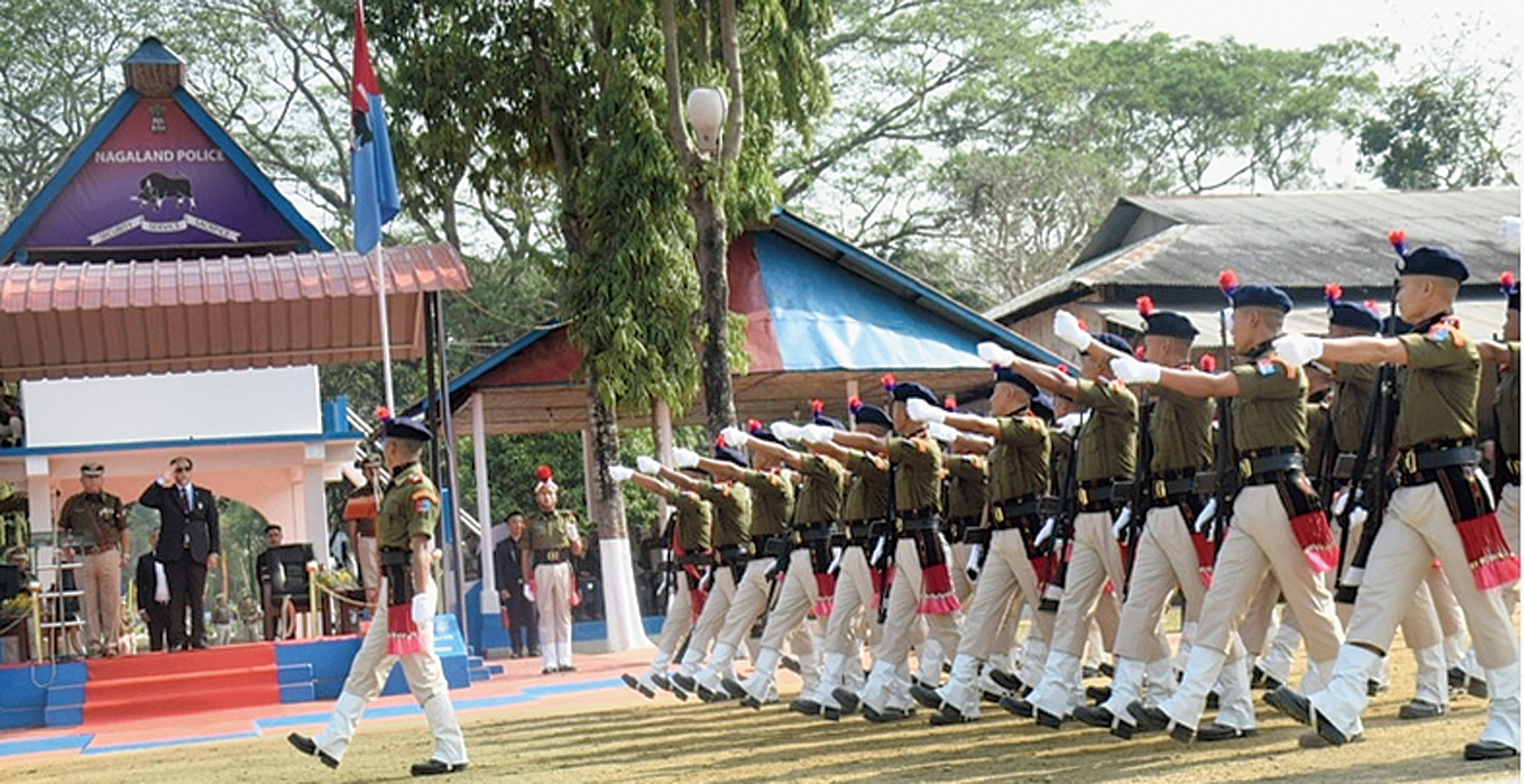 Addressing the ceremonial attestation parade of the 65th batch recruit constables of state police and 15th Mahila IRB at Chumukedima police complex ground here, Rio said the Nagaland police and women IRB personnel have earned laurels wherever they have been deployed.

He said the personnel posted outside the state are regarded highly for being disciplined and well trained and proved to be second to none. “They are doing very well and winning accolades for Nagaland,” he added.

On learning that a good number of educated youths of the state are joining the police force, Rio said, “In today’s world, it is essential to have skill and expertise to face the challenges and their knowledge will definitely be an advantage to get better opportunity and a brighter future.”

Congratulating all the new recruits for successful completion of their training, the chief minister said completion of training is just the beginning as years of service that lie ahead of them.

Rio expressed confidence that the new recruits would perform their duties with care and devotion and remember their motto — security, service and sacrifice — while maintaining law and order and providing safety and security to the citizens of the state.

Urging all officers and jawans of police to improve on all aspects of training, the chief minister assured them that the state government would always be supportive of their cause and would work for their welfare.