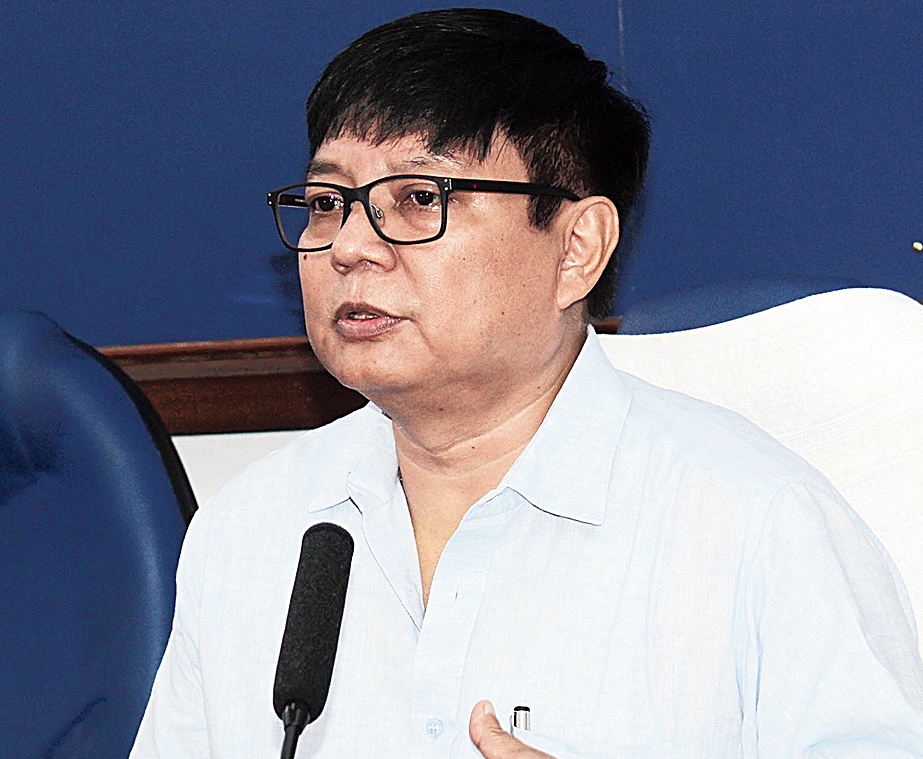 Dispur has triggered a controversy by revealing “sensitive” district-wise break-up of people not included in the complete draft NRC published last year.

The Congress and a rights group, Rights and Risks Analysis Group (RAAG), on Friday said the revelation of the data by cabinet minister Chandra Mohan Patowary in the Assembly on Thursday amounts to contempt of court as the Supreme Court had earlier put a restriction on sharing sensitive NRC data.

Congress leader Debabrata Saikia said to share such NRC data needs the Supreme Court’s permission, which the Assam government did not take. “We will bring the matter to the notice of the top court,” he added.

Saikia said the Supreme Court, which has been monitoring the NRC update exercise, had said in September last year that some information, because of their sensitive nature, should be contained in the custody of the court. It also directed NRC Assam coordinator Prateek Hajela not to share sensitive NRC information with executive, legislative or judicial authority of the state without its permission.

Patowary submitted the data in the Assembly to establish the government’s claim that most applicants from districts bordering Bangladesh were included in the complete draft NRC while the names of a large percentage of applicants from indigenous people-dominated districts were left out.

The Centre and the Assam government had sought re-verification of 20 per cent names included in the final draft NRC from districts bordering Bangladesh and 10 per cent from other districts. But the Supreme Court had turned down the plea. Hajela had opposed the plea and has since been a target of criticism by the Assam government and state BJP leaders.

“The final report shall be released only on August 31, 2019. Therefore, disclosure of the draft data obstructs the administration of justice and lowers the authority of the Supreme Court. The court should suo motu initiate contempt proceedings,” RAAG director Suhas Chakma said.