The ball for the formation of the alternative, backed by AASU and AJYCP, will be set rolling by September 10 or 11 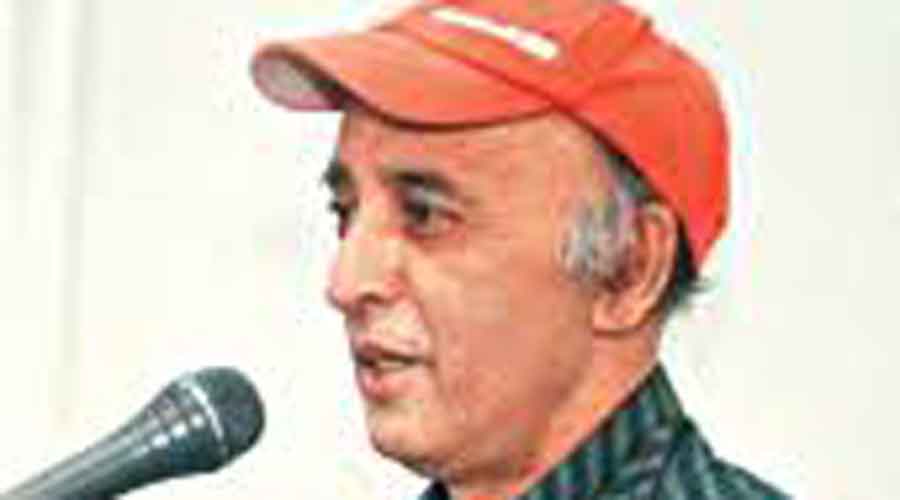 Assam could witness the birth of a “strong and inclusive” regional political party this month.

The ball for the formation of the regional alternative, backed by the two leading youth organisations of the state — All Assam Students’ Union (AASU) and Asom Jatiyatabadi Yuba Chatra Parishad (AJYCP) — will be set rolling by September 10 or 11.

The AASU and the AJYCP will on either of these dates, everything remaining equal, will make public the 45-page report of the 16-member advisory committee they had set up on August 19 to “suggest measures and the mechanism for their implementation” for “securing” the future of Assam and the Assamese people.

Though the content of the report has not been disclosed, those in the know told The Telegraph that the committee has suggested a strong and inclusive regional political force.

“We are looking at a September launch for this regional political force. Talks with like-minded organisations/parties for pre-poll alliance, constitution and organisational base will be ready by December so that it could have at least have 3 months at its disposal to campaign vigorously for a change in the 2021 Assembly polls,” one of those in the know said.

According to them, the party will be trying to accommodate all regional forces and make it as broad based as possible to take on the might of the ruling BJP-led coalition government which is not only well entrenched but has continued with its outreach activities despite the Covid-19 pandemic.

“There will be space for everyone, for the indigenous groups as well as those who came from other parts of the country. If Assam can accommodate Bangladeshis who came till 1971, it can definitely accommodate those who came from other parts of India but made Assam their home in the true sense. Ours will be an inclusive party in the true sense,” one of them said.

The need for an inclusive and joint effort to unseat the ruling dispensation has been highlighted at various fora since the idea of a regional front started doing the rounds during the peak of the protests against the Citizenship Amendment Act in November.

The AASU and the AJYCP leaders have said the situation triggered by the CAA, the decades of “injustice” meted out to the people of Assam by both the central and state governments and the Asom Gana Parishad (AGP) “losing its regional character” are the factors driving the need for a new regional party.

The AGP, an offshoot of the six-year-long AASU-led Assam Movement against influx, is seen by those pushing for a regional party as the “B team of the BJP”.

The “imposition” of the CAA by the Centre in January despite widespread protests strengthened the hands of those pushing for a strong regional front.

The CAA, which provides citizenship to non-Muslims who have entered India from Bangladesh, Pakistan and Afghanistan till December 2014, is seen as threat to Assamese culture and identity. It is also considered to violate the 1985 Assam Accord, an outcome of the Assam Movement, which had fixed March 24, 1971, as the cut-off date for the detection and deportation of illegal foreigners.

The AASU, the AJYCP and the Krishak Mukti Sangram Samiti (KMSS) were at the forefront of the anti-CAA movement.

Among the political parties, the Congress too has been vehemently opposed to the CAA within and outside Parliament. On Thursday, Assam PCC president Ripun Bora said in Guwahati that they will withdraw all cases against anti-CAA activists if they come to power in 2021. The Congress has also made public its interest in aligning with all anti-CAA and anti-BJP forces.

KMSS president Bhasco De Saikia told this newspaper that though it has announced the launch of a party, it was open to an alliance of regional and anti-BJP forces.

The AASU, the AJYCP or the KMSS will remain apolitical even if they back the formation of a “strong and inclusive” regional force.