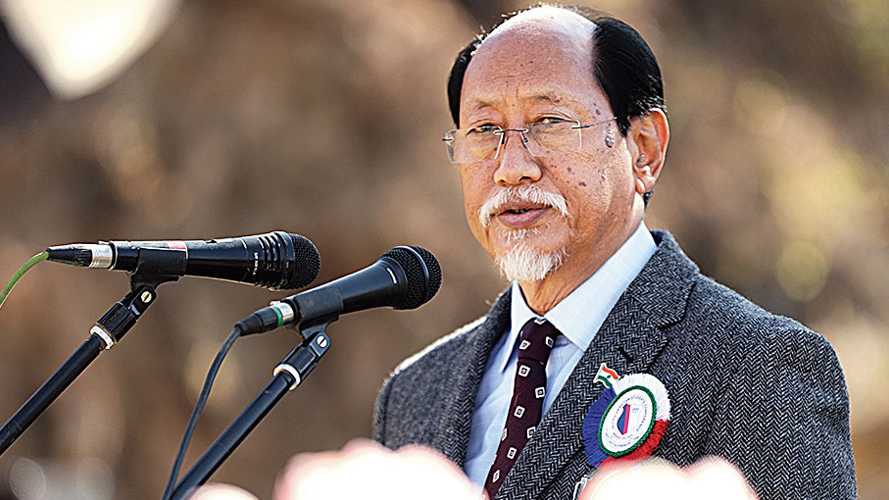 Nagaland Chief Minister Neiphiu Rio on Tuesday said that the state cabinet has decided to review the job reservation policy after the completion of the census.

The chief minister made the statement in the assembly while replying to NDPP MLA Yitachu's request to provide reservation in technical posts to backward tribes.

Rio said the MLA's concern has been noted and it will be examined in due course of time.

He informed the House that a decision was taken by the state cabinet to review the reservation policy as some areas and tribes need to be added, while some have to be removed, besides decreasing or increasing the quota.

The state cabinet has decided to review all these things after the next census and bring a new policy, he said.

Replying to Yitachu's starred question, Rio said, "Under the standing policy of the state government dated July 6, 1973, 20 per cent of Gazetted/technical posts are unreserved where reservations for any category are not provided for recruitment."

"Reservation for both the Indigenous Inhabitants of Nagaland and the backward tribes are against the 80 per cent of the Gazetted/technical posts," he said.

Other than the technical posts, 37 percent of job reservation is given to the backward tribes in the state.

BJP apology to Church in Nagaland