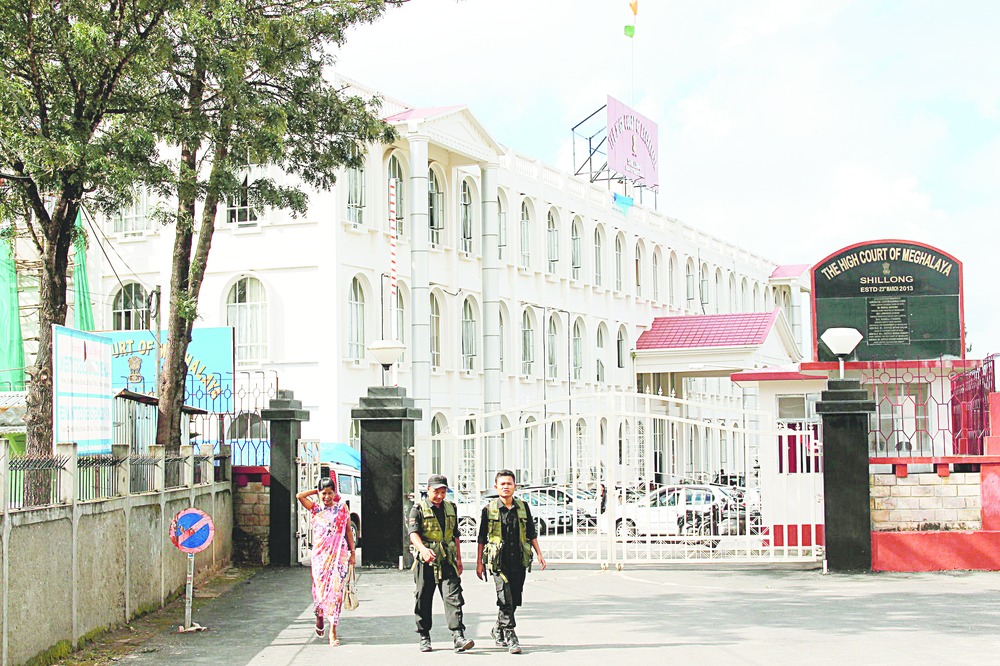 Meghalaya High Court on Thursday asked the state government to ensure security for social activist Agnes Kharshiing and her colleague Amita Sangma who were brutally attacked on November 8. It also ordered the government to bear their medical expenses.

The two women were attacked by a large mob in East Jaiñtia Hills district. On Thursday, Amita and the family of Agnes filed a petition in the high court before Chief Justice Mohammad Yaqoob Mir.

The petitioners prayed for an investigation by a specialised agency like the CBI. The petitioners said they feared being killed by the persons who had attacked them.Chief Justice Mir ordered the director-general of police to take appropriate measures and ensure protection and security of the two women at the North Eastern Indira Gandhi Regional Institute of Health and Medical Sciences (NEIGRIHMS).

“The NEIGRIHMS and the state shall ensure that all medical facilities, as shall be required, are made available to both the injured social activists who, while espousing a social cause, were attacked by some coal mafia. Since it is stated by the learned counsel for the petitioners, that they are not in a position to bear the cost of medication and other facilities, the cost of medical treatment shall be borne by the state of Meghalaya,” Chief Justice Mir ordered.

The court also asked the investigating officer to file the latest status of investigation and said he would have to be present in court on the next date of hearing along with the case diary. The next hearing will be held on November 27.

The Meghalaya Assembly’s committee on women’s empowerment will summon the East Jaiñtia Hills district administration on November 26 and ask for a status report on the attack.

The public relations officer of NEIGRIHMS, K.K. Pandita, said Agnes is doing well and had been taken off the ventilator. “She is now stable and out of danger,” Pandita said. “We would like to get a complete picture from the administration about the circumstances leading to the incident and why the two women were rescued hours after the attack,” the committee’s chairperson and Congress legislator M. Ampareen Lyngdoh told reporters.

She wanted to know whether the state had offered them any financial assistance.

Internet trolls had a field day by posting derogatory statements against the activists, especially Agnes.

“The committee, at a later stage, will interact with the police to know whether mechanisms have been put in place to locate this incident of violence and hate on the Internet,” Ampareen said.

In a “notice” issued on Thursday through the directorate of information and public relations, an additional deputy commissioner of East Jaiñtia Hills said if anyone who wanted to give evidence on the assailants may file an affidavit or appear in person before him by Friday.

The committee will also interact with officials from the women’s commission, social welfare and health departments on various issues especially the non-release of social assistance to beneficiaries since April 2017.