IPFT on indefinite sit-in against law 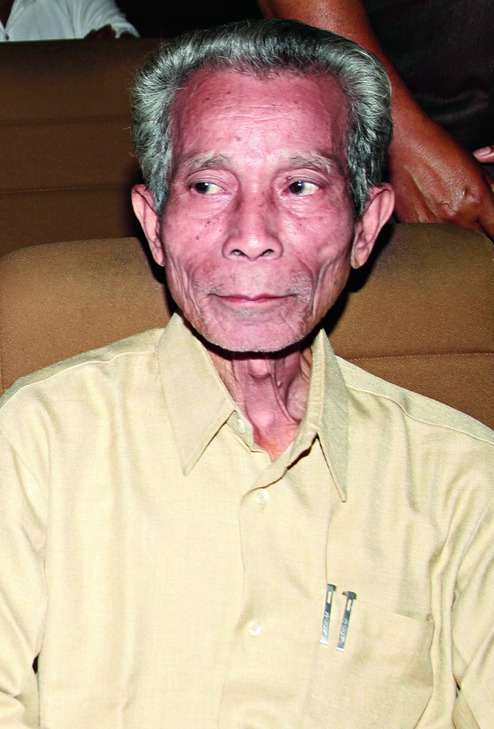 The Indigenous Peoples Front of Tripura (IPFT), an ally of the ruling BJP in the state, on Monday started an indefinite sit-in at Khumulwng against the Citizenship (Amendment) Act, creation of a separate Twipraland and implementation of National Register of Citizens.

The IPFT said it will continue the demonstration at Dukmali Bazar at Khumulwng, headquarters of Tripura Tribal Areas Autonomous District Council, till the Centre takes a positive step on these issues.

IPFT president and state revenue minister N.C. Debbarma alleged that if CAA was implemented in the state, then the indigenous people would become microscopic minority.

IPFT general secretary and minister for tribal affairs Mevar Kumar Jamatia claimed the “CAA was very harmful” for Tripura and hoped the Centre would exempt the state from purview of the law. He said the indigenous people, who were the majority in Tripura, became a minority after massive influx from East Pakistan (now Bangladesh). He said Union home minister Amit Shah had assured an IPFT delegation in December last year that he would “protect” the indigenous people of the state.

“We have to save our land and our people. We are strongly demanding implementation of the NRC, scrapping of CAA and creation of Twipraland. We feel statehood for tribals is the final solution to alleviate the sufferings of the community,” Jamatia said.