Earlier in the day, Sarbananda Sonowal had tendered resignation from the post 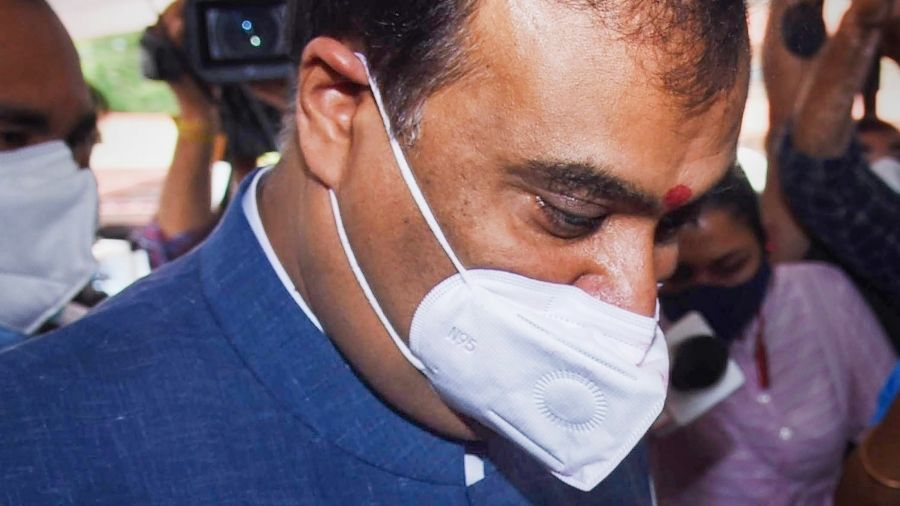 North East Democratic Alliance (NEDA) convenor Himanta Biswa Sarma has been unanimously elected as the leader of the BJP Legislature Party on Sunday and consequently will soon be invited to form the government as the Chief Minister of the state, central observer and Union Agricultural Minister Narendra Singh Tomar said on Sunday.

As no other name was proposed, ''Sarma has been unanimously elected as the BJP Legislature Party leader''.

With fragrance of Assam in my heart & love of my wonderful people in my veins, I offer my deepest gratitude to you all. I would not have been what I am had it not been for your pious faith in me.

On this Day, I vow to work with & for each one of you with greater passion Assam. pic.twitter.com/VyG24TucPl

Tomar said BJP will soon hold a meeting with its alliance partners the AGP and the UPPL.

The AGP Legislature party which also held a meeting on Sunday announced that it would support the leader elected by the BJP Legislature Party.

Earlier in the day, Assam Chief Minister Sarbananda Sonowal tendered his resignation to Governor Jagadish Mukhi who as is tradition, asked him to continue till the formation of the next government.

The party's central leadership had summoned Chief Minister Sarbananda Sonowal and Health Minister Himanta Biswa Sarma, both contenders for the top post, to New Delhi on Saturday for discussions on the formation of the next government in the state.

Of the 126 assembly seats in Assam, the ruling alliance has secured 75 seats with BJP winning 60 while its alliance partners AGP got nine seats and UPPL six.