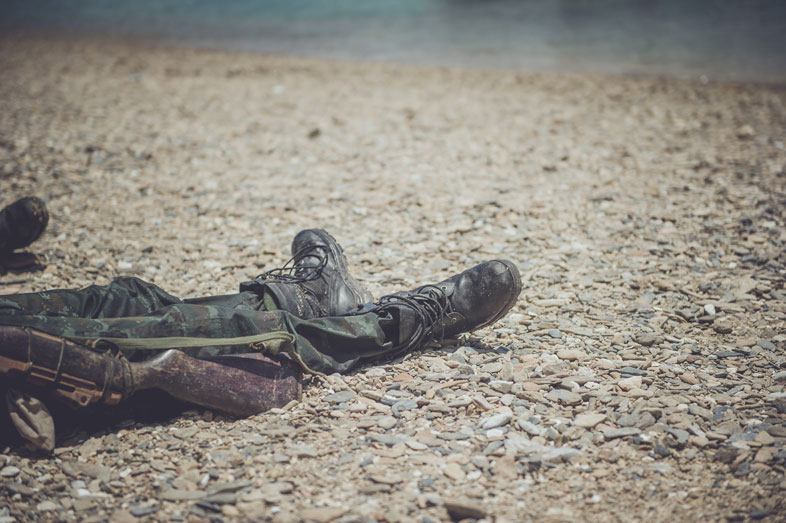 Ulfa (Independent) on Sunday claimed to have killed at least four jawans of the 9 Rajputana regiment in a gunbattle at Khandu and Mungkam villages, along the Assam-Arunachal Pradesh border in Upper Assam’s Tinsukia district. The encounter reportedly occurred on Saturday afternoon.

On Sunday, a statement emailed by self-styled lieutenant Joy Asom of Ulfa (I)’s publicity wing claimed responsibility for the attack. “In the incident, Ulfa (I) claims severe casualty of more than four soldiers from the 9 Rajputana Regiment whereas no casualty from Ulfa (I),” it said. However, army sources denied the claim.

The claim came amid government efforts to get the banned outfit to the talks table. The state government has already invited Ulfa (I) chief Paresh Barua to join the peace talks to achieve an honourable solution to put an end to the long-term armed movement.

However, Barua has categorically said he would only join the talks when the government agrees to discuss the “sovereignty of Assam”. Talks have been ongoing with the Ulfa pro-talks faction and believed to have reached its final stage, sources said.

Recently, Ulfa (I) had also claimed responsibility for a series of low-intensity blasts in Upper Assam districts of Dibrugarh, Tinsukia and Charaideo on Republic Day.

However, a senior army officer said though troops had engaged in an encounter on Saturday afternoon, it was with suspected NSCN militants.

“There was no encounter between Ulfa (I) and the army. The encounter took place between NSCN cadres and the army troops. It’s a publicity stunt by Ulfa (I) because they want to garner news headlines,” said the officer.

Sources in Tinsukia police, who have been closely monitoring the development, added that though there were inputs of a gun battle between militants and an army patrolling team, there was no report of any casualty.

“So far, there is no report of casualty,” said a police officer.

Police sources said the gun battle took place in the afternoon, in which possibly sophisticated firearms were used by at least three armed militants.

The police said both the army and the police carried out operations regularly near the incident site. Police sources said there were inputs of movement of armed groups and based on them, the police and security forces are constantly carrying out counter-insurgency operations along the Assam-Arunachal Pradesh border areas of late.

“The route, however, is generally used by Ulfa (I) rebels to carry out subversive activities in Assam and sneak back into dense forests in neighbouring Arunachal Pradesh,” said a police source.