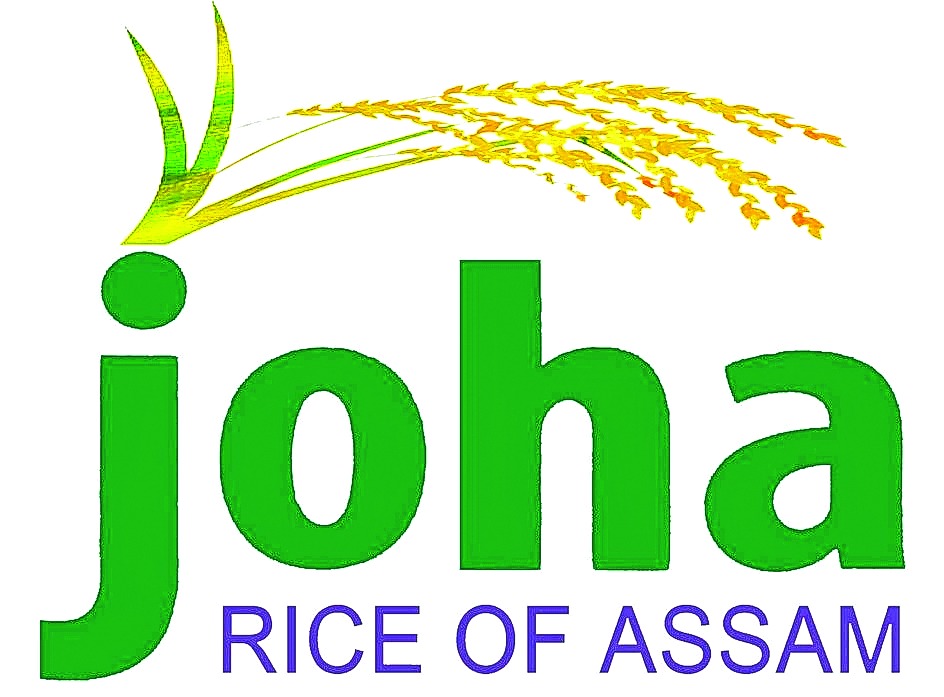 Guwahati, March 29: Assam's aromatic Joha rice has finally got the GI (geographical indications) tag from the Union ministry of commerce.

Muga silk, Assam (orthodox) tea, Karbi Anglong ginger and Tezpur litchi are the other products from Assam with the GI tag.

Geographical indication is a mechanism employed to identify agricultural, natural or manufactured goods which possess certain special qualities or characteristics based on climatic or production conditions unique to a geographical location.

Assam Agricultural University, Jorhat, and Seuj Satirtha, an NGO in Sivasagar, had moved the application for Joha rice.

The report said the uniqueness of Joha rice is attributed to particular climatic conditions prevalent in the area along with varietal characters and system of rice cultivation, adding to the best expression of aroma and flavour in the product. "The aroma of Joha rice is also considered to be distinctly different from Basmati rice," it said.

The report said there is a need to protect Joha rice as there is a legitimate concern among the farming community, academics and policy makers that its market potential may be jeopardised by unscrupulous trader/middlemen to sell other small grain aromatic rice developed elsewhere in the name of Joha rice.