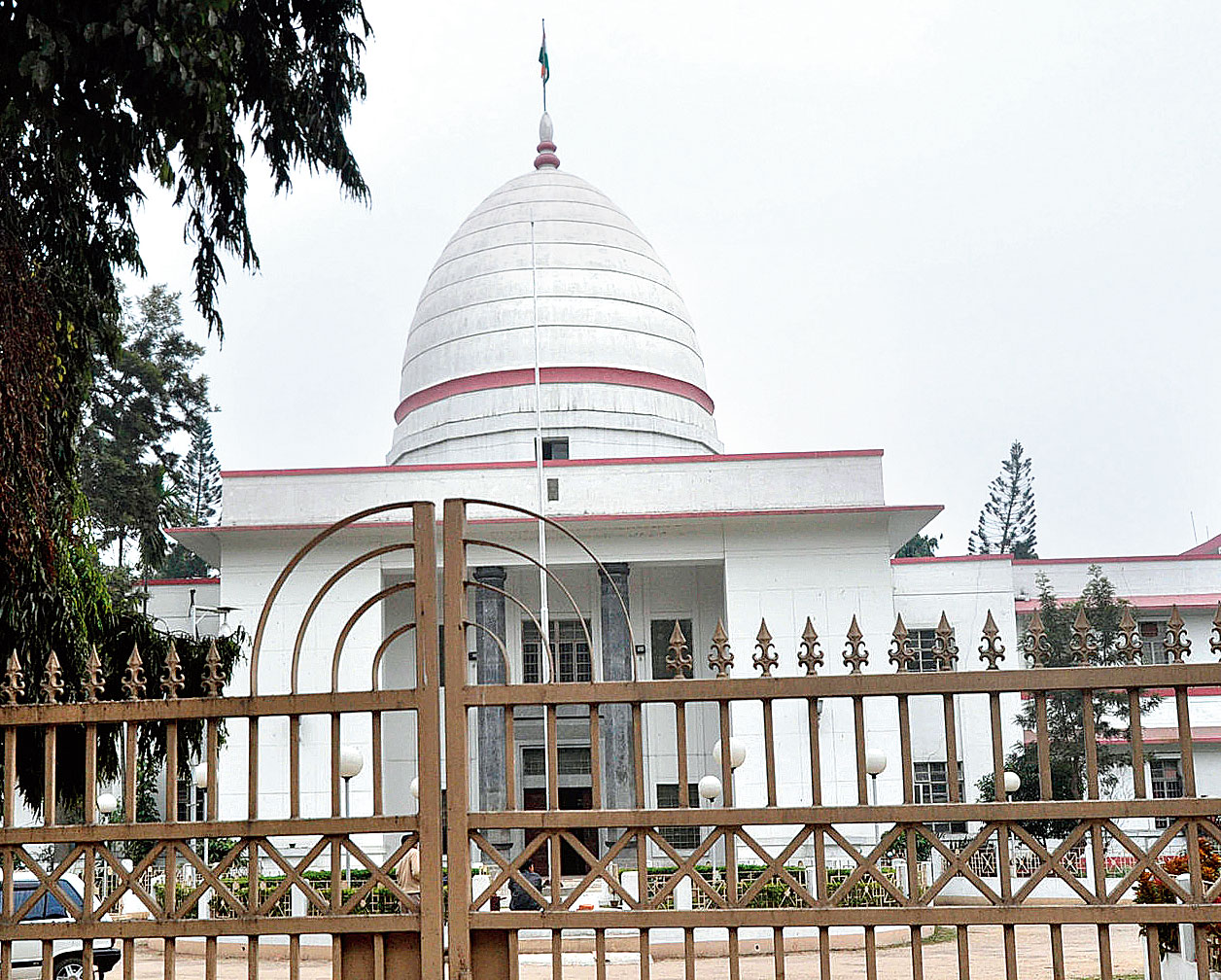 Gauhati High Court has asked the state labour commissioner to file an affidavit over a case of five bonded labourers (aged 19 to 31 years) from the tea-tribe community who had been trafficked and sent to Una in Himachal Pradesh.

Some of the labourers worked as toilet cleaners in inhumane conditions in hotels till they were rescued by police following a tip-off by a social worker.

The case relates to a public interest litigation (PIL), filed last year in the high court by Delhi-based social worker and convener of the National Campaign Committee for Eradication of Bonded Labourer, Nirmal Gorana. The Guwahati chapter of the Human Rights Law Network (HRLN) had filed the petition on behalf of Gorana. The five labourers hail from Tinsukia, Dibrugarh and Biswanath districts.

The high court, in its June 27 order, said the labour commissioner did not indicate whether any further action has been taken consequent upon the revelations made in the statement of one of the rescued labourer who was a minor back then. The court said the labour commissioner would have to file an affidavit by July 22, failing which he has to appear in person before the court on that date.

The five were part of the 12 labourers who were rescued. They toiled from 7am till midnight in various hotels and resorts in Una. Gorana reported the matter to the authorities.

The court said the minor’s statement indicated that one Bilias had come to the residence of a middleman, Anaru Dhubi, and taken the youths to Delhi. “The minor was rescued by Delhi police from a hotel in Himachal Pradesh and was kept in a children’s home for three months,” the order said.

Debasmita Ghosh from the HRLN, who appeared for the petitioner, said: “The case exposed the Assam government’s lackadaisical approach in implementing the Inter-State Migrant Workmen (Regulation of Employment and Conditions of Service) Act, 1979.” Ghosh submitted in the high court that both Bilias and Dhubi, without being registered as contractors and without obtaining an appropriate licence under the act, could not have recruited anyone for employment in any establishment in another state.

“The court asked the labour commissioner to file an affidavit, stating what action the authority will take. The Assam government has offered the minor only Rs 5,000. However, as per a central government scheme, upon rescue, a bonded labourer should be paid Rs 1 lakh as rehabilitation immediately. Only the minor’s case has come to the fore. The case of the remaining four rescued labourers is yet to be taken up by Dispur,” Ghosh added.

The PIL, besides seeking the act’s implementation, also sought monetary compensation for the victims under the 2016 scheme. The youths toiled in Una for almost three years until they were rescued in September 2017. Gorana had contacted the local district magistrate and the National Human Rights Commission. The bank cheques that the youths received from their respective hotels and resorts bounced.

Ghosh added that the youths had been taken from Assam on a train. They were not given any food and water during the journey.

“Majority of the rescued labourers belong to the tribal and Adivasi communities. Trafficking of people from these communities exposes the discrimination and prejudices of casteism in our society. By implementing the act, trafficking of vulnerable people can be reduced,” Gorana said.