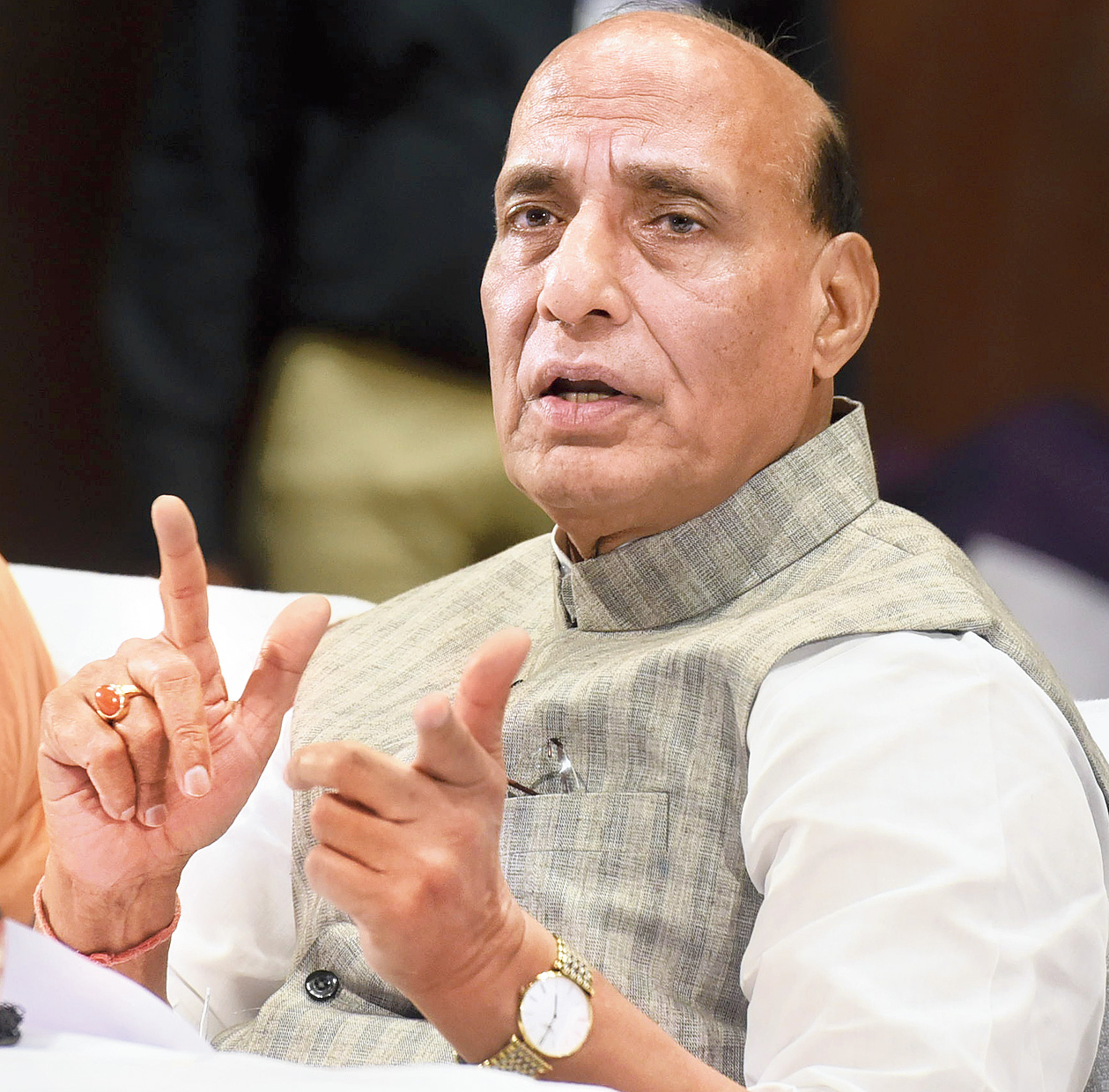 The Assam government has identified another batch of 23 Rohingya refugees living in detention camps in the state and requested the Centre to deport them to Myanmar, sources in the Union home ministry said.

The move comes after India deported seven Rohingya to Myanmar earlier this month after the Supreme Court refused to stop the first such deportation of the Myanmar minority group since the home ministry had directed state governments last year to identify and deport illegal immigrants living across the country.

“The Assam government last week sent us the details of 23 individuals from Rakhine state in Myanmar, who are at present living in detentions camps in the state. The state police have verified the nationality of these 23 illegal immigrants who have also expressed their willingness to be repatriated. The matter has been forwarded to the external affairs ministry to discuss the issue with its counterparts in Myanmar to initiate the deportation process,” a ministry official said.

The country’s apex court had dismissed lawyer-activist Prashant Bhushan’s petition seeking to stop deportation of the seven Rohingyas to Myanmar. He had argued that the seven were being deported without their consent and such deportation was in contravention of the UN convention on refugee rights to which India is a signatory. But the top court had then dismissed the application against the deportation.

Earlier this month Union home minister Rajnath Singh, in a meeting attended by Bengal chief minister Mamata Banerjee in Calcutta, had said all states had been asked to initiate steps to identify the Rohingya residents, collate their biometric data and send a list to the Centre.

The Centre and the Bengal government have been at loggerheads over the Rohingya refugees.

The Centre wants to deport all the refugees, but Banerjee has publicly expressed her empathy for them.

The Bengal government had informed the Centre a few months ago that 40 Rohingya had been lodged in jails while 61 others, who have identity cards issued by the United Nations High Commissioner for Refugees, are living in shelters. The information was sent as the Centre wanted to know how many Rohingya were identified in the state.

“But the total number of Rohingya living in Bengal is more than what the state government had provided us. It remains to be seen whether the Bengal government acts on the home ministry’s direction to identify the Rohingya residents and collate their biometric data,” the ministry official said.

In September last year, the Centre, in an affidavit before the Supreme Court, had described the Rohingya refugees as a security threat.

The government had also claimed evidence that 40,000 Rohingya refugees living in India had links with terrorist groups in Pakistan and other countries.