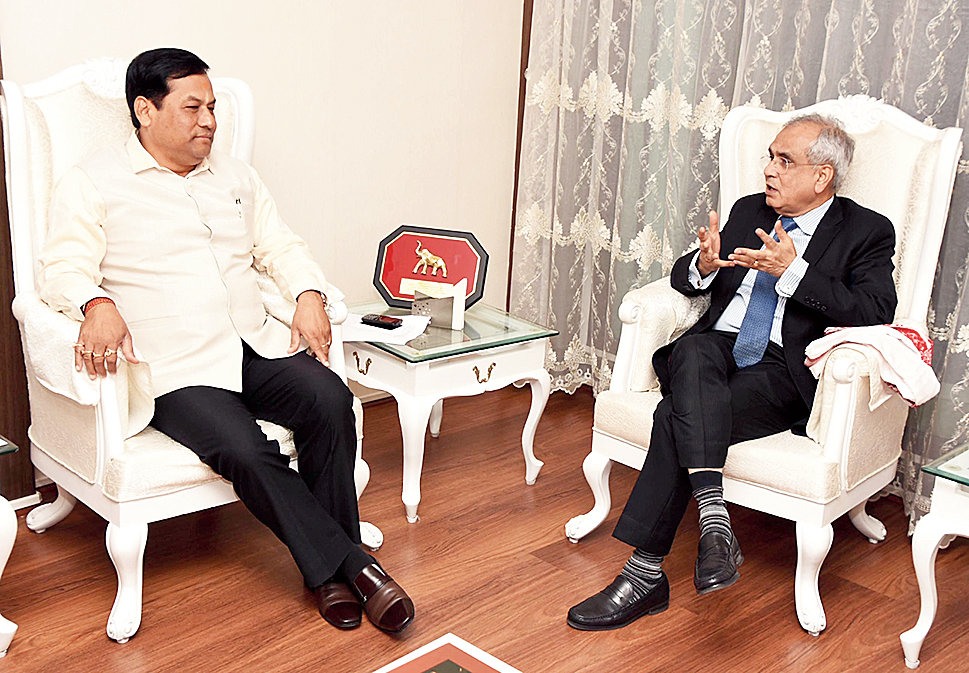 DoNER minister Jitendra Singh on Tuesday said the Northeast should focus on the bamboo industry in a big way, as this is a sector which has not received attention in spite of the fact that over 60 per cent of the country’s bamboo is grown here.

“With the assistance of the Centre, the Northeast will focus on the bamboo industry in a big way,” Singh said at the meeting of the Niti Aayog Forum for Northeast here.

The forum was constituted in February this year with the objective of reviewing the development status in the region.

Singh said under the directions of Prime Minister Narendra Modi, home-grown bamboo has been exempted from the Forest Act. He said the Modi government has set up the National Bamboo Mission (NBM) to focus on this sector.

The North Eastern Council Cane and Bamboo Development Council (NECBDC) will act as a coordinating and facilitating agency for the region, he added.

He said the priority should be the marketing of high-value products like bamboo shoots, candy, and bamboo charcoal fibre in the fashion industry.

In addition, big industries dealing in fibre, construction material and bamboo engineered wood are the potential areas which can be envisaged for further expansion, he said.

On the growth achieved in the tourism sector, the DoNER minister said in the last two years, some of the destinations like Gangtok and Shillong received such a heavy tourist rush that there was no accommodation available.

According to him, the most significant marker of this change is the fact that now even the private tour operators from south Indian cities like Bangalore are planning exclusive tourist itineraries for the Northeast.

Singh also referred to the prioritisation of the “tea sector”, considering the fact that more than 850 tea estates and 2,500 tea gardens are located in Assam alone.

He also referred to plans and efforts to achieve self-sufficiency in fish production considering that 95 per cent of the region’s population consumes fish.

He later told reporters that to avoid delay in implementation of projects, the Centre has asked the northeastern states to award work within six months of sanction of the projects under North Eastern Council and North East Special Infrastructure Development Scheme.

Singh said to promote the handloom and handicraft products of the Northeast, the North Eastern Handicrafts and Handloom Development Corporation is planning to set up showrooms in different parts of the country.