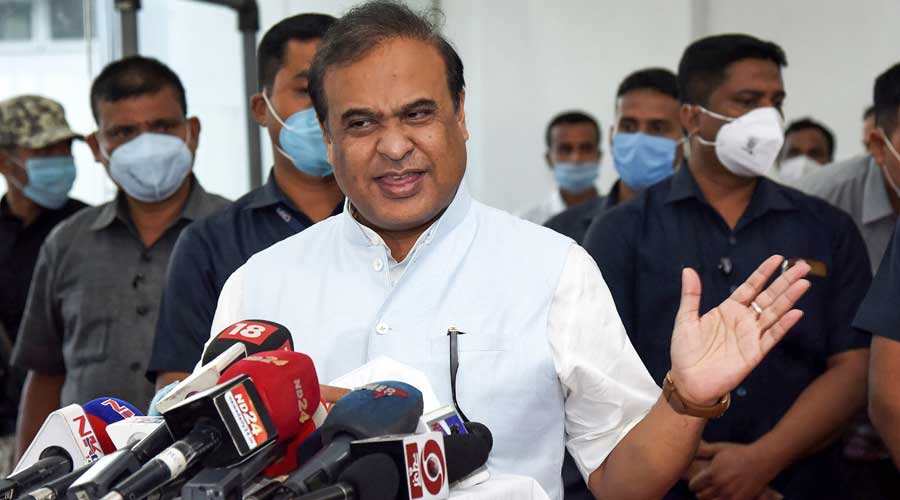 At least five Assam policemen were killed in clashes along the inter-state border with Mizoram on Monday, two days after boundary disputes in the Northeast were discussed at a meeting attended by Union home minister Amit Shah and chief ministers of the region in Shillong.

The deaths were announced by Assam chief minister Himanta Biswa Sarma who had initially put the toll at six. The figure was later revised to five dead and over 50 injured.

Sarma said the policemen were killed while they were “defending the constitutional boundary of our state at the Assam-Mizoram border”.

Mizoram was a part of Assam till 1972. Efforts for a breakthrough since 1995 to resolve the border dispute have not made much progress.

While the BJP is in power in Assam, the Mizo National Front (MNF) governs Mizoram. The MNF is part of the BJP-led NDA at the Centre but the two parties are not allies in Mizoram.

Mizoram home minister Lalchamliana said in a statement that “around 200” armed Assam policemen led by an inspector-general of police and accompanied by the Cachar deputy commissioner, superintendent of police and divisional forest officer reached an autorickshaw stand at Vairengte around 11.30am on Monday.

“The Assam police damaged several vehicles that were travelling along the National Highway between Vairengte and Lailapur,” the statement said. It did not mention any casualties in Mizoram.

This resulted in Vairengte residents proceeding to the site but they “were assaulted” by Assam police by resorting to lathicharge and firing tear gas, causing injuries to several civilians, it said.

“The confrontation continued and a volley of tear gas canisters and grenades were launched at Mizoram police followed by firing from the Assam side around 4.50pm. Mizoram police responded spontaneously by firing back at Assam police…,” Lalchamliana’s statement said.

Assam cabinet minister Parimal Suklabaidya said video footage showed the “aggressive and violent acts” by the Mizoram side towards “our police and civilians despite our people maintaining patience”.

Union home minister Shah spoke to both the chief ministers, following which Assam police withdrew from the place and the duty post handed back to CRPF personnel, Lalchamliana said.

Sarma said he had spoken to Zoramthanga and iterated that Assam would maintain status quo along the border.

Shah hails Modi for 'peace and development' in NE