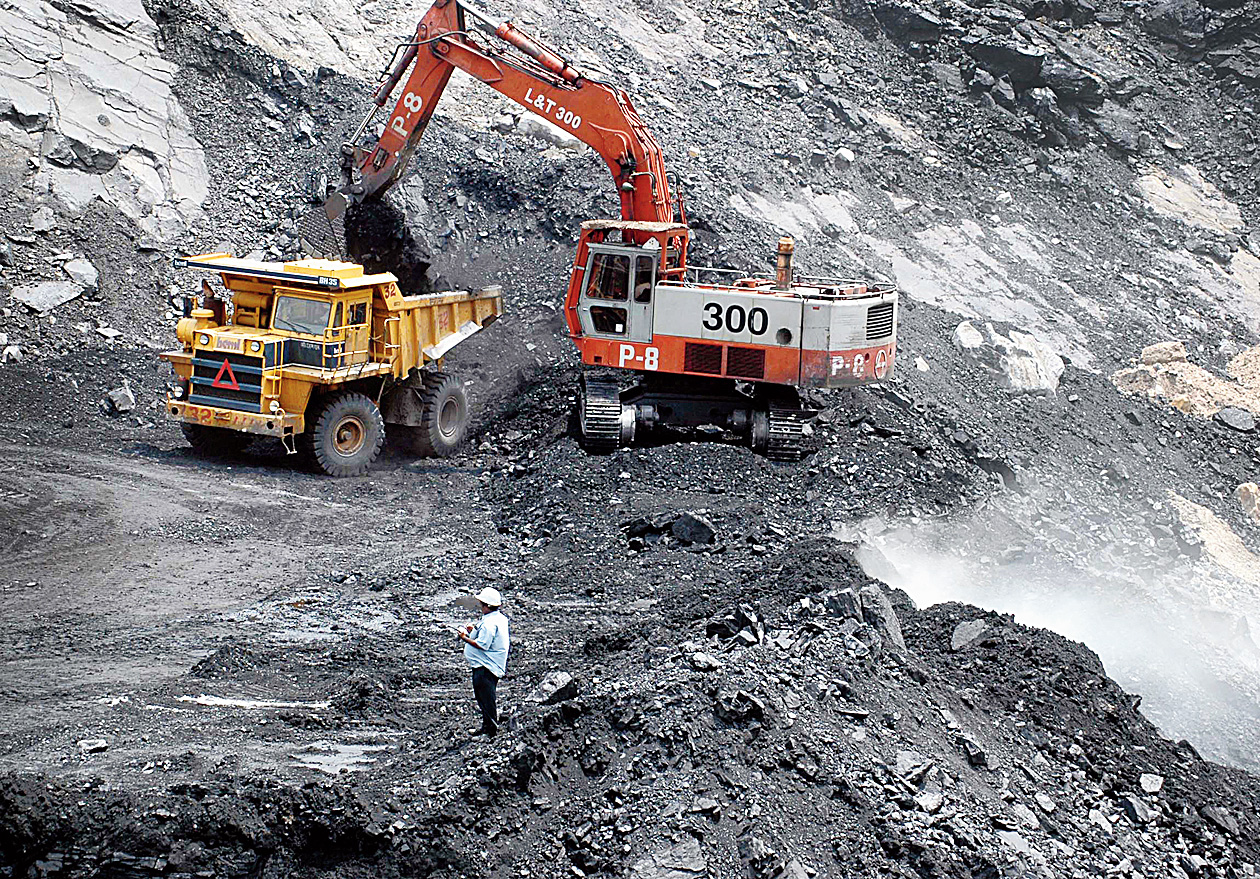 The Supreme Court will conduct a final hearing on issues related to coal mining in Meghalaya on December 4. It deferred its order regarding pleas for allowing transportation of extracted and assessed coal.

There are at least five petitions before a bench of the apex court on the coal-mining issue.

One petition pertained to lifting the ban on rat-hole coal mining imposed by the National Green Tribunal from April 17, 2014, while another has questioned the ban.

The ban was imposed after the tribunal acted on an application filed by the Assam-based All Dimasa Students’ Union and the Dima Hasao District Committee on April 2, 2014.

The All Dimasa Students’ Union has said illegal rat-hole mining in Jaiñtia hills is polluting the Kopili river by making its water acidic.

There is also an application seeking permission for transportation of extracted and assessed coal.

Another petition has been filed by the Meghalaya government, questioning the order of the tribunal to constitute a judicial committee.

Meghalaya government’s counsel Ranjan Mukherjee said over phone the apex court would hear all the five petitions on December 4. “I have also informed the court that the amount of extracted and assessed coal which is yet to be transported is around 176,655 tonnes as on May 31 this year,” Mukherjee said.

The amount of remaining 176,655 tonnes coal was based on an assessment carried out in August 2014 in the entire mining districts of Meghalaya and a reassessment in South Garo Hills in January 2018.

Mukherjee said as no one represents the All Dimasa Students’ Union, the bench had appointed senior advocate Colin Gonsalves as the amicus curiae to assist the apex court in the coal mining cases.

The Meghalaya government petitioned the court against the tribunal’s order to constitute a committee led by a retired judge.

“The last question which remains is about restoration of the environment and rehabilitation of victims for which funds are available. We are of the view that for this task, it will be appropriate to constitute an independent committee,” the tribunal stated in its order on August 31.

The committee has been asked to take stock of all actions taken so far in this regard, prepare a time-bound action plan to deal with the issue and ensure its implementation.

While refusing to lift the ban on rat-hole coal mining or allowing transportation of the extracted and assessed coal, the tribunal had constituted the committee headed by former judge of Gauhati High Court, Justice B.P. Katoki, with representatives from the Central Pollution Control Board and the Indian School of Mines, Dhanbad in Jharkhand.