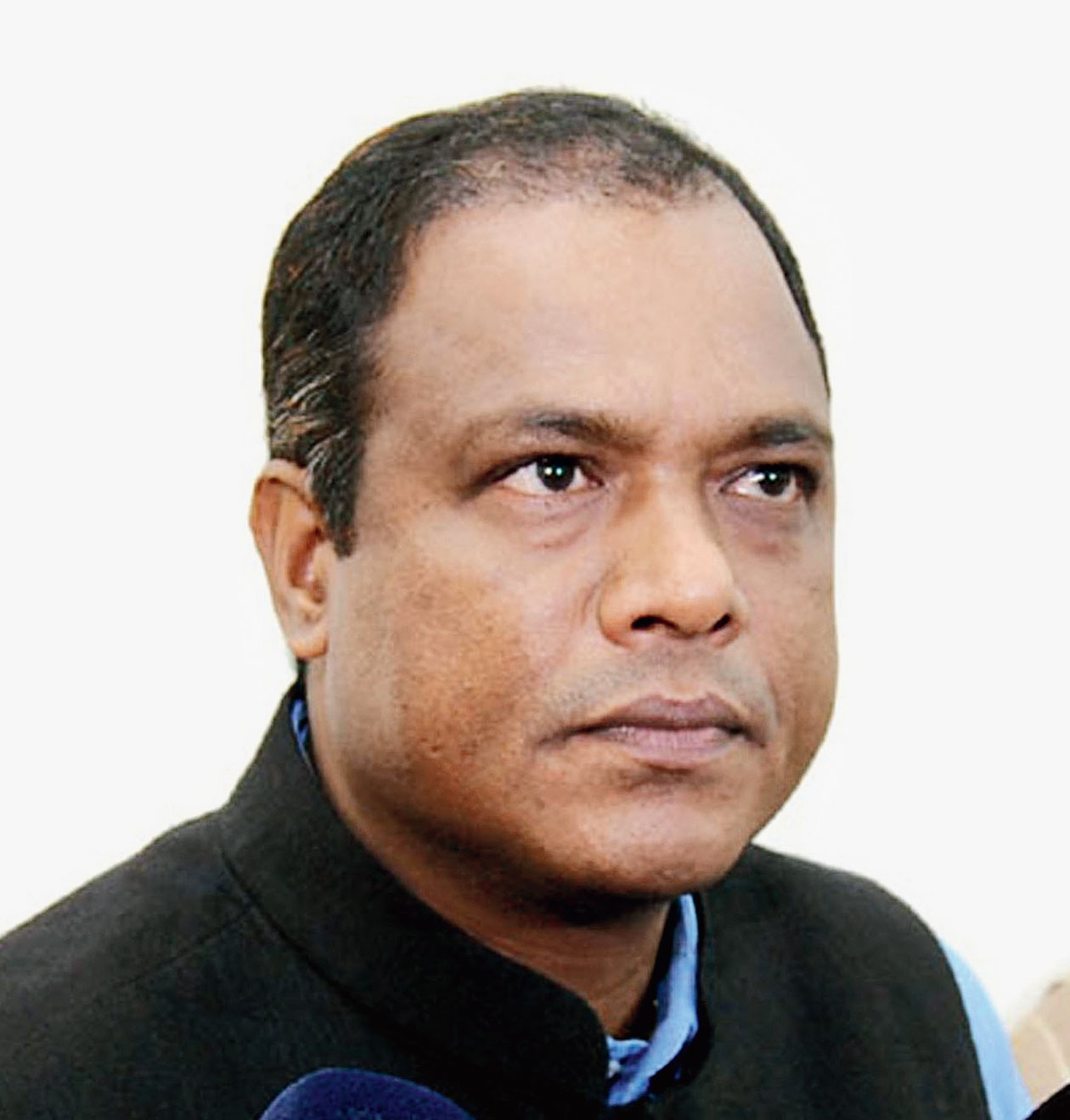 Two senior Congress leaders, Santiuse Kujur and Gautam Roy, resigned from the party on Saturday and are all set to join the ruling BJP.

The resignations come on the heels of veteran leader Bhubaneswar Kalita resigning from the party and joining the BJP.

The reasons Kujur and Roy gave for resigning from Congress and joining the BJP are similar to what Kalita and Sanjay Sinh, former Rajya Sabha MPs, or former Tinsukia legislator R.P. Singh, offered — the Congress is no longer the party they had joined, that it has changed and lacks direction.

Both Roy and Kujur, who reached Guwahati on Saturday, are said to be close to Assam cabinet minister and former Congress strongman Himanta Biswa Sarma, whose joining the BJP in August 2015, most Congressmen feel, was the main reason for it losing power in the 2016 Assembly polls.

Kujur, who hails from Udalguri district, tendered his resignation to the AICC president on Saturday with immediate effect. He reached Guwahati in the evening amid speculation that he will join the BJP on Sunday. Kujur’s Upper House term had ended along with former Prime Minister Manmohan Singh on June 14.

Roy’s resignation was along expected lines because speculation had been rife since 2016 of the former minister and legislator joining the BJP. 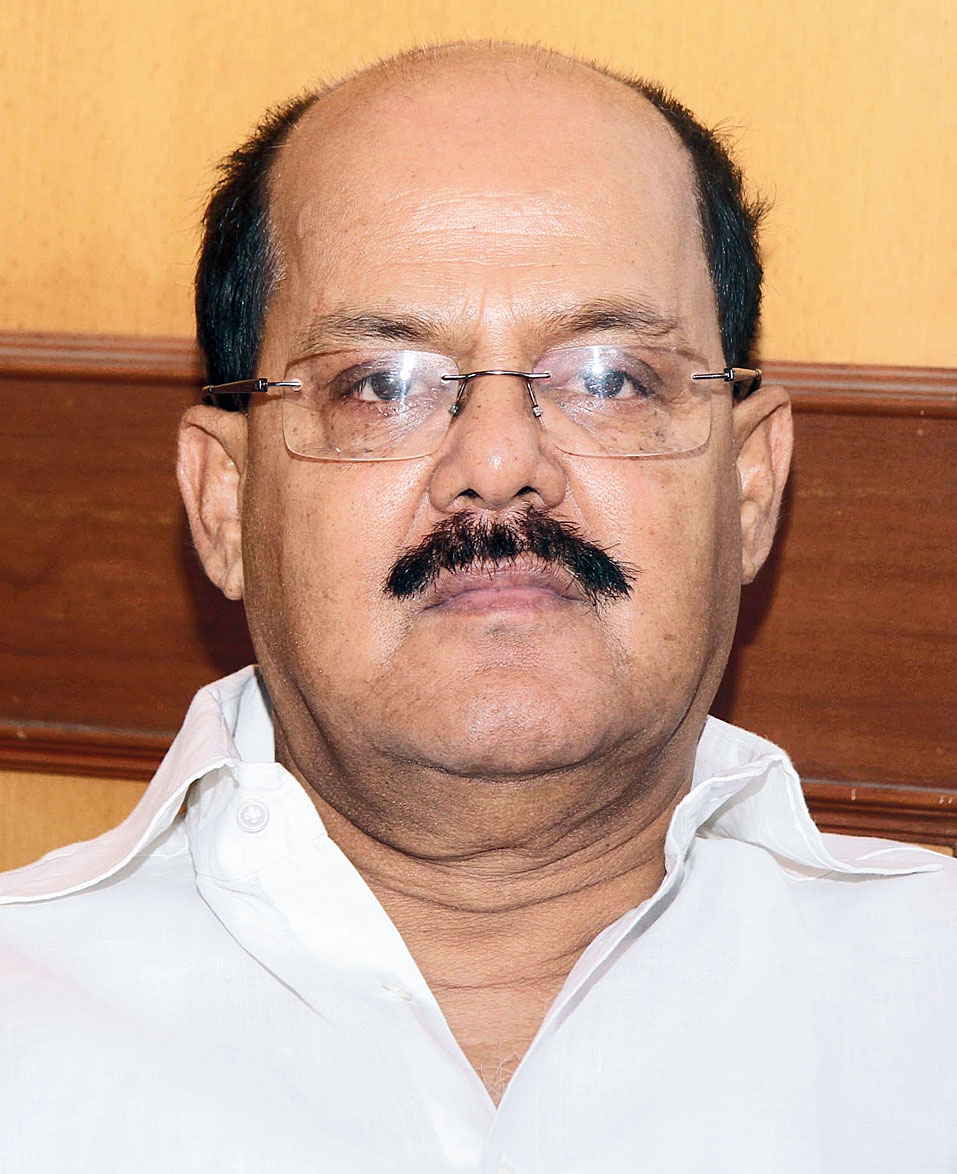 The Assam PCC said Roy was expelled on Saturday for alleged anti-party activities. PCC general secretary (organisation) Ranjan Bora said Roy was earlier showcaused for celebrating the BJP’s victory in the Lok Sabha polls and his reply was found not satisfactory. Roy had reportedly celebrated the BJP’s victory by distributing sweets, playing with colours, dancing and chanting Jai Shri Ram in Katlicherra. In June this year, there was a rumour that Roy would join the AGP but the move did not materialise. All along, he denied reports about leaving the Congress.

Hailakandi BJP leader Subrata Nath did not rule out reports about Roy joining the party.

Roy said he had resigned from the Congress on Saturday and would join the BJP shortly.

Sources said Roy and Kujur would join the BJP at 11am on Sunday at its state headquarters in Guwahati.

Kujur told The Telegraph that the Congress was functioning in a vacuum since the resignation of AICC president Rahul Gandhi. “ No one is listening to anybody. It is directionless. I had no option but to leave. I will take a call about my future on Sunday,” he said when asked about the reason for quitting the Congress and his future.

On the health of the Assam PCC, Kujur said there were too many lobbies at work and nobody could be trusted.

Reacting to the departure of seasoned leaders in less than a week, newly elected Barpeta MP Abdul Khaleque said sometimes change is required. “ It is good that opportunists are leaving and some more will leave in the coming days,” he said.