Sarma sanctioned Rs 50 lakh to the monastery for its upkeep 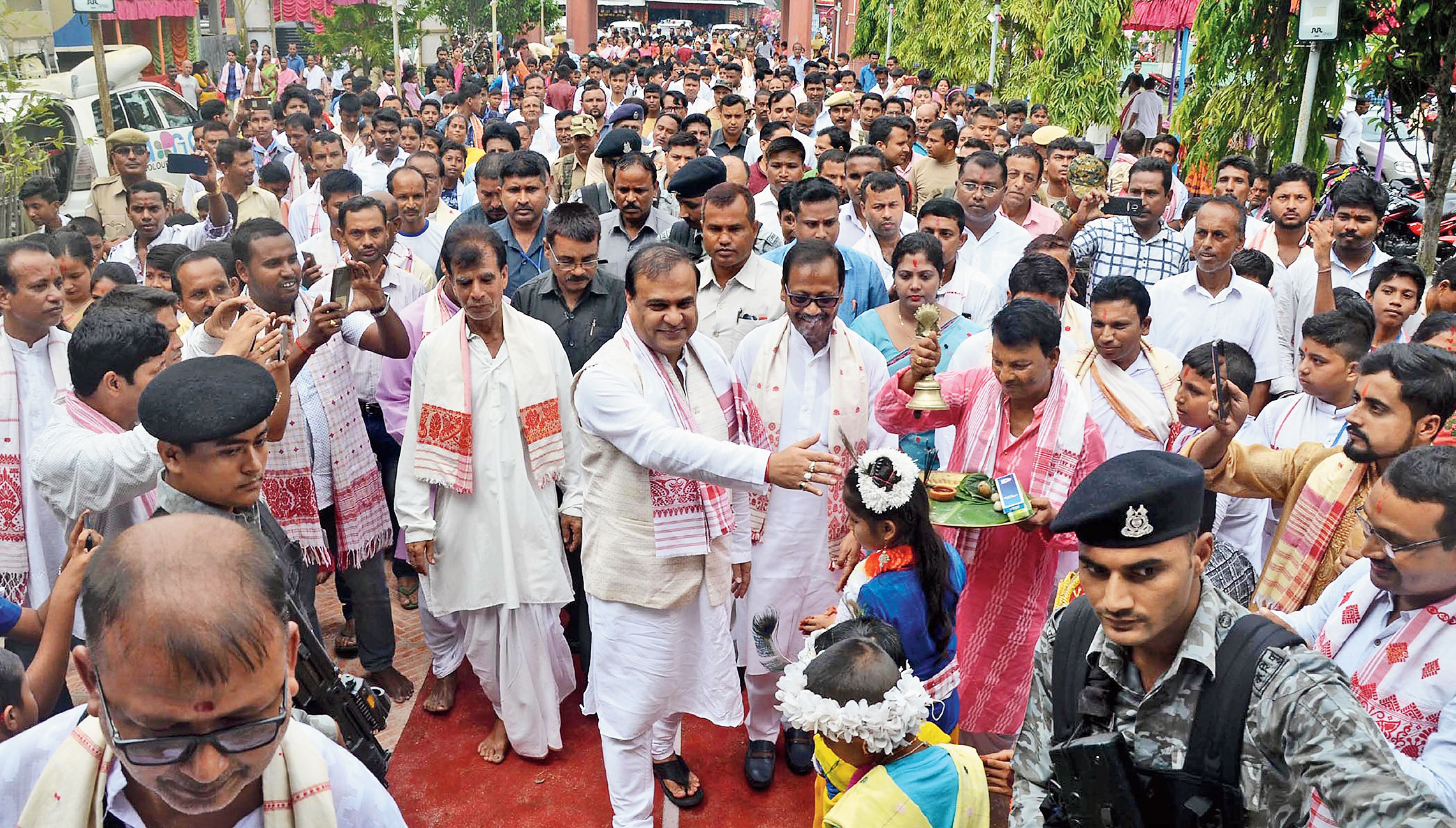 Sarma sanctioned Rs 50 lakh to the monastery for its upkeep. Of this, Rs 10 lakh was given under the state government’s Assam Darshan scheme while the remaining amount will be provided by the finance ministry’s departmental funds.

“We are committed to make the xatra a tourist spot. Its 2.3km approach road will be renovated soon. If more funds are required, a special package will be formulated under the Assam Darshan scheme,” Sarma told reporters on the sidelines of the programme. He also hailed the efforts of the locals in maintaining the xatra.

Sarma had introduced the Assam Darshan scheme in the 2019-20 state budget. It encompasses important geographical sites and places of religious importance, including temples, dargahs and churches.

The Paacheti festival is held by locals in the xatra every year to celebrate the birth anniversary of Lord Krishna in keeping with Vaishnavite tradition. Spiritual, cultural, social and academic programmes are held. A large number of devotees visit the xatra.

Devotees believe that if a new vehicle is sprinkled with the divine water of the xatra, Lord Krishna will bless both the owner and the vehicle, which would avert all road dangers.