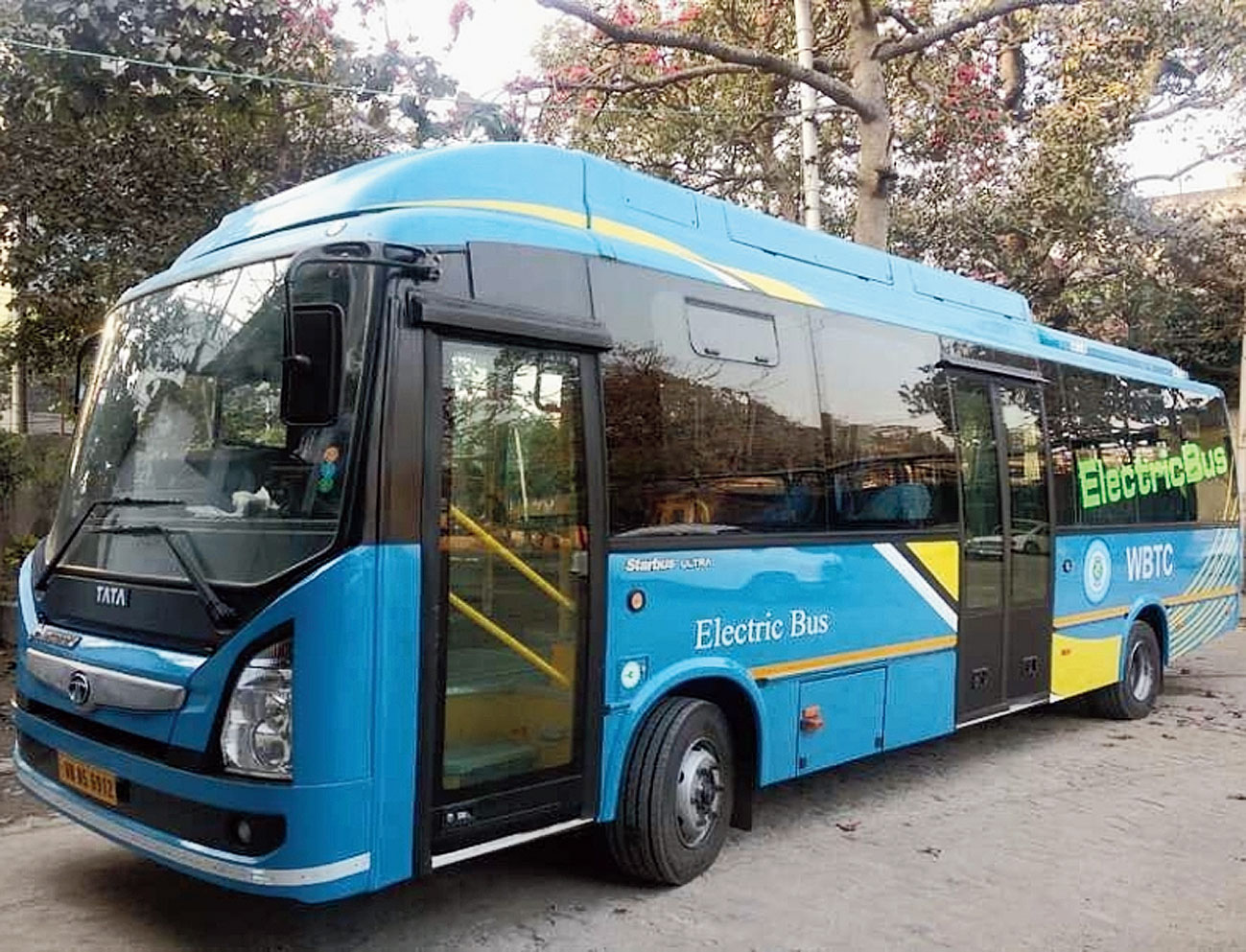 The ministry of heavy industry and public enterprises has sanctioned 50 electric buses for Tripura along with 26 other states for intra-city and intercity operation under the faster adoption and manufacturing of electric vehicles (FAME) in India scheme.

The department had invited the expression of interest (EoI) from million-plus cities, smart cities, state/UT capitals and cities from special category states for submission of proposal for deployment of electric buses on operational cost basis.

Tripura is the second state after Assam in the Northeast, which has been included in the scheme. In Tripura, 50 buses will be run in the capital city and in 100 buses will run in Assam — 50 for Guwahati, 25 each for Jorhat and Silchar.

“The decision was taken in the cabinet meeting on Thursday. To improve the auto services in the municipal area and for better transport facilities, we have decided to install metres in auto-rickshaws,” Nath said on Friday.

He said the government will introduce more 25 town buses in the city, which would ply from 6am to 9pm.

In September last year, the state government has ordered an inquiry to find 69 urban transport buses, which were “missing” in official documents.

However, only 101 of them are reported to be running on the streets while 69 others are “missing” in official documents.