Cavers on an exploration high

Longest sandstone cave gets an extension 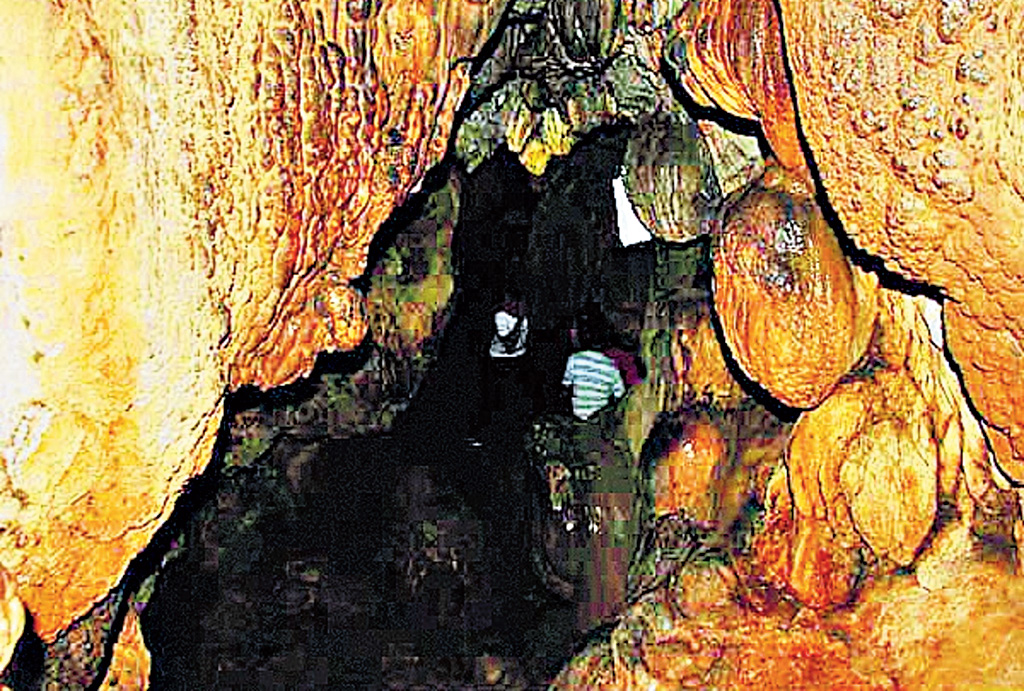 When an international caving expedition reaches the abode of clouds, the thrill of exploration multiplies.

Eight new caves have been explored and mapped in Meghalaya while the world’s longest sandstone cave, located in the state, has been extended during the 28th edition of the International Caving in the Abode of the Clouds Expedition.

The expedition team comprised 30 cavers from the UK, Ireland, Austria, the Netherlands, Switzerland, Serbia and members of the Meghalaya Adventurers’ Association, including a biospeleologist.

Biospeleology is the study of organisms that live in caves.

“The big surprise of the year’s expedition was the discovery of Krem Um Ladaw, which, though located on the valley floor, yielded an astonishing 105-metre deep shaft entrance passage, making it the deepest shaft in India,” Daly said.

Overall, he said, the 2019 expedition explored and mapped 12.3 km of new cave passage. From February 3 to 28, a five-member pre-expedition group camped at Laitsohum village and concentrated on completion of Krem Puri, he added. Krem Puri, at 24,583m, was declared the longest sandstone cave in the world. It has now been extended by another 459m to top the cave at 25,042m.

Daly said till March 2019, the whereabouts of around 1,700 caves and cave locations were known in Meghalaya of which over 1,000 had been explored or partially explored.

“The landmark of this year’s expedition was the achievement of 503km of cave passage explored and mapped in the state with much more still waiting to be discovered. This solidifies Meghalaya as a top caving region in the world,” he added.

Daly said many of the caves consist of river cave mixed with massive and often richly-decorated relic passage along with clean-washed shafts that create cave systems equal in size and beauty to those found elsewhere in the world.