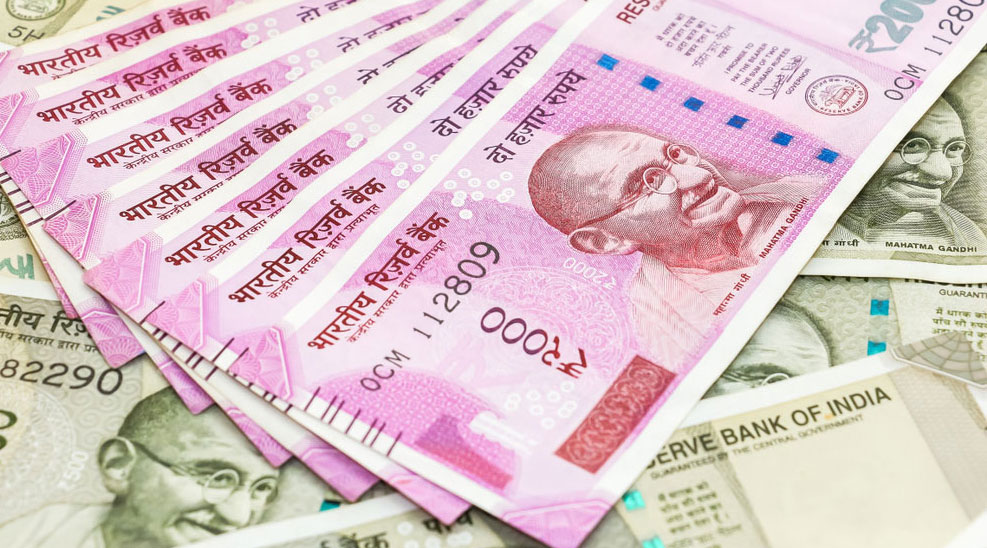 The Guwahati-based NGO Assam Public Works (APW), the original petitioner in the Supreme Court that led to the update of the National Register of Citizens (NRC) in Assam, has lodged a complaint with the Geetanagar police station to carry out a detailed investigation into reports linking Guwahati to the seizure of cash in Bengal for allegedly toppling the Jharkhand government.

APW general secretary Dhrubajyoti Talukdar lodged the complaint with the police on Saturday following news reports “emanating” from Bengal that a “criminal conspiracy” was allegedly afoot in Guwahati to “topple” the JMM-Congress government in Jharkhand.

Moreover, Congress leaders Avinash Pande and Pawan Khera too have alleged a “conspiracy of similar nature”, while Assam PCC chief Bhupen Kumar Borah has referred to the payment of cash for toppling the Jharkhand government as “linking it to Assam”.

Talukdar, who was “pained at the way democracy was functioning nowadays”,  has also cited the FIR lodged by Jharkhand Congress MLA Anup Singh that “some political leaders of Assam have entered into a criminal conspiracy to topple the non-BJP government” in Jharkhand and for which huge amount of bribe has been paid to many sitting Congress MLAs to favour the BJP in that state.

“The recovery of money from MLAs of Jharkhand in Calcutta indicates that money has already changed hands and that money has already been misappropriated by certain Jharkhand-based MLAs… All this has been done as part of a criminal conspiracy and many public servants are involved… and in the entire exercise, the voters who have genuinely voted for the MLA(s) have been cheated. A detailed investigation is required to unearth the truth,” Talukdar said in his complaint.

Talukdar could not be contacted but APW chief Aabhijeet Sharma told The Telegraph that they want the probe because Assam is allegedly linked to the toppling game and they want the probe to find the veracity of the allegation. “Assam has had a bad name in India for ULFA, jihadis, Bangladeshis, NRC. Of late it has had a bad name in politics starting with the hosting of the Maharashtra MLAs at Radisson Blu. Now Assam is being linked to the alleged bid to topple the Jharkhand government. This is why we filed the FIR seeking a detailed probe,” Sharma said.

Jharkhand Congress MLA Anup Singh had lodged his police complaint on a day three Congress MLAs from Jharkhand were arrested in Howrah of Bengal following the recovery of a huge amount of cash (Rs 49 lakh)  from their vehicle.

In his complaint to the police, Singh accused the arrested MLAs of luring him with Rs 10 crore each and a ministerial berth to help topple the JMM-Congress government in Jharkhand. The trio allegedly also wanted Singh to come to Calcutta from where they would have taken him to Guwahati to meet Assam chief minister Himanta Biswa Sarma. Ansari and Kachchap had “told” him that  Sarma was working on the government-toppling operation “with the blessings of” top BJP leaders sitting in Delhi.

Sarma, the BJP’s pointsman in the Northeast, later took to Twitter to dismiss Singh’s complaint. His cabinet colleague Pijush Hazarika dubbed the allegations against Sarma “baseless” and “fake”. He also alleged Anup Singh “has been regularly meeting” the chief minister.