Advertisement
Home / North-east / Back to base, in coffins

Back to base, in coffins 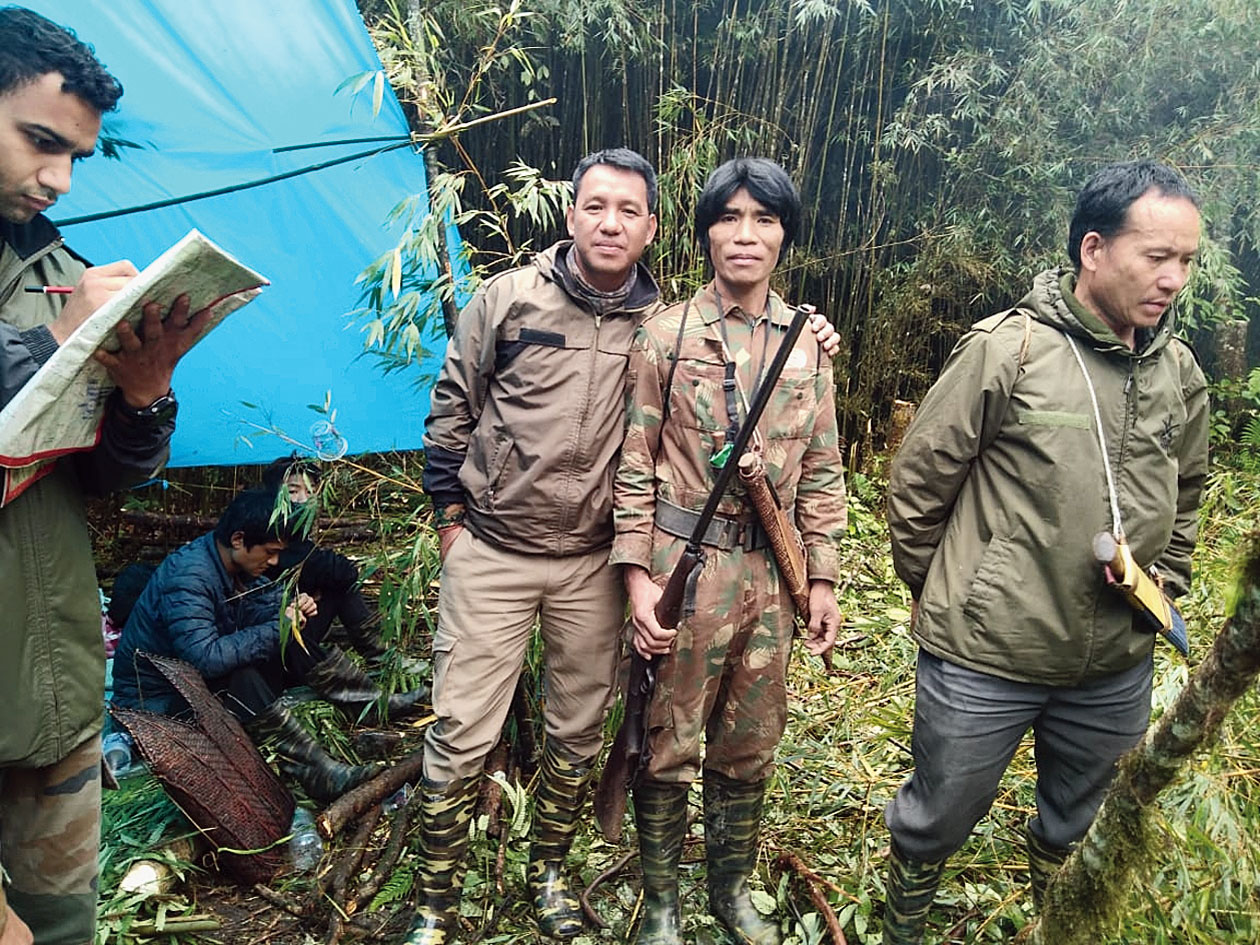 The mortal remains of the air warriors who had died in IAF An-32 aircraft crash in Arunachal Pradesh on June 3 were sent back to Jorhat in Assam on Thursday.

Wing Commander Ratnakar Singh said, “The mortal remains of the 13 brave air warriors have been recovered and sent to Jorhat air force station. Thereafter, the mortal remains will be sent to their hometowns, where funeral as per service customs will be carried out. The Indian Air Force stands with the families and next-of-kin of all the air-warriors who lost their lives in the line of duty.”

Sources said the mortal remains were flown in Indian Air Force helicopters from Aalo in Arunachal to Mohanbari in Assam and then to Jorhat air base. The mortal remains were brought in three stages and reached late in the evening. Sources said a wreath-laying ceremony to pay last respects to the air warriors was scheduled to take place at Jorhat air force station. “Arrangements have been made. The bodies will be identified and handed over to the family members after due process,” one of them said.

Sources said defence minister Rajnath Singh would pay homage to the air warriors on Friday. However, official confirmation is awaited.

Jorhat deputy commissioner Roshani A. Karoti said, “The cremation of Wing Commander G.M. Charles will take place at Gormur cremation ground around 7am on Friday.”

The IAF thanked the army, navy, the National Technical Research Organisation, state administration and civilians for their unstinted support during the search and rescue operations.

The aircraft had gone off radar 35 minutes after taking off from Jorhat in Assam at 12.27pm for Mechuka advanced landing ground in Shi-Yomi district of Arunachal Pradesh on June 3. Its last contact with ground forces was at 1pm. Its wreckage was spotted at 12,000 feet on Pari Adi (Pari hills) on June 11.

Inclement weather had blocked winching of the bodies for days, prompting the IAF to send a 20-member foot teamon Monday to retrieve the bodies. They were, however, called back on Wednesday.