The state cabinet decision on Wednesday will benefit about 22,000 of the 25 lakh-strong community 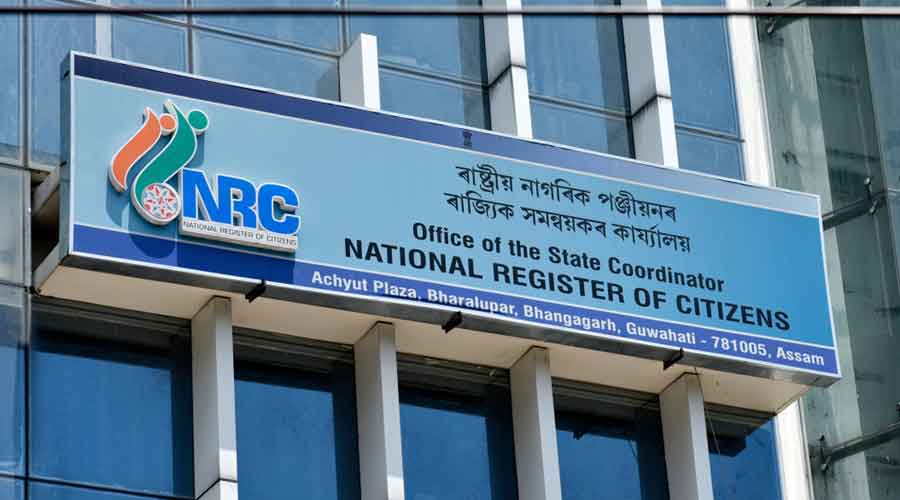 The Assam government has decided not to file any new case in the foreigners tribunals against Gorkha people and also withdraw cases filed earlier against them.

Foreigners tribunals are quasi-judicial bodies that determine whether a resident is a foreigner or not. There are 100 such tribunals in Assam handling over 1.4 lakh doubtful citizenship cases.

The state cabinet decision on Wednesday will benefit about 22,000 of the 25 lakh-strong Gorkha community in Assam.

The Bharatiya Gorkha Parisangh welcomed the government move but also wanted it to remove the doubtful voter or D-voter tag of around 22,000 community members.

The D-voter tag has not only “disenfranchised” 22,000 Gorkhas but also led them and their family members being “left out” of the draft National Register of Citizens published in 2018.

The updated NRC published in August 2019 had excluded 19.07 lakh applicants. Those left out of the NRC can appeal for inclusion in the foreigners tribunals with documents but this process has not yet started.

D-voters are people whose citizenship is disputed or doubtful. This group was included in voter list when the Election Commission was revising the electoral rolls in 1997. There were over 1.08 lakh D-voters in Assam till March this year.

Wednesday’s decision was the second taken by the BJP-led state government benefiting Gorkhas after it had accorded the community protected class status in the tribal belts and blocks of the Bodoland Territorial Region and Sadiya tribal block in July.

The protected class status will make it easier for the Gorkhas to buy, sell and transfer land in the notified areas. There are 17 tribal belts and 30 blocks across Assam.

Parisangh national secretary Nanda Kirati Dewan said the decision was a huge relief for Gorkha families who were prosecuted under the citizenship law but also wanted the government to take all possible steps to remove the D-voter tag from community members.

“The Gorkha community wants that the D-voter tag should also be removed as part of this cabinet decision so that they can exercise their right to vote from the forthcoming by-elections,” Dewan, also president of the youth wing Bhartiya Gorkha Yuva Parisangh, said.

“Even the Supreme Court in a ruling related to the NRC case had said on September 24, 2018, that Gorkhas should not be tried under the Foreigners Tribunal Act and Citizenship Act. We want this tag to go because we are also original inhabitants of Assam and bonafide Indian citizens,” Dewan said.

The setting up of the Gorkha Development Council in 2003 was the first baby step towards recognising Nepali/Gorkha language speakers as indigenous Gorkhas in Assam.

The Parisangh has already moved the poll panel regarding the D-voter and foreigners tribunal issues. It had suggested the formation of an empowered committee comprising representatives of the commission, ministry of home affairs, border police, state home department and district administration officials to sort out the D-voter issue locally by verifying documents before a case is referred to the tribunals.

“We request the government to come up with some mechanism for the hearing and disposal of D-voter cases at the local level... may be in a couple of districts as a pilot project before launching it across the state,” Dewan said.