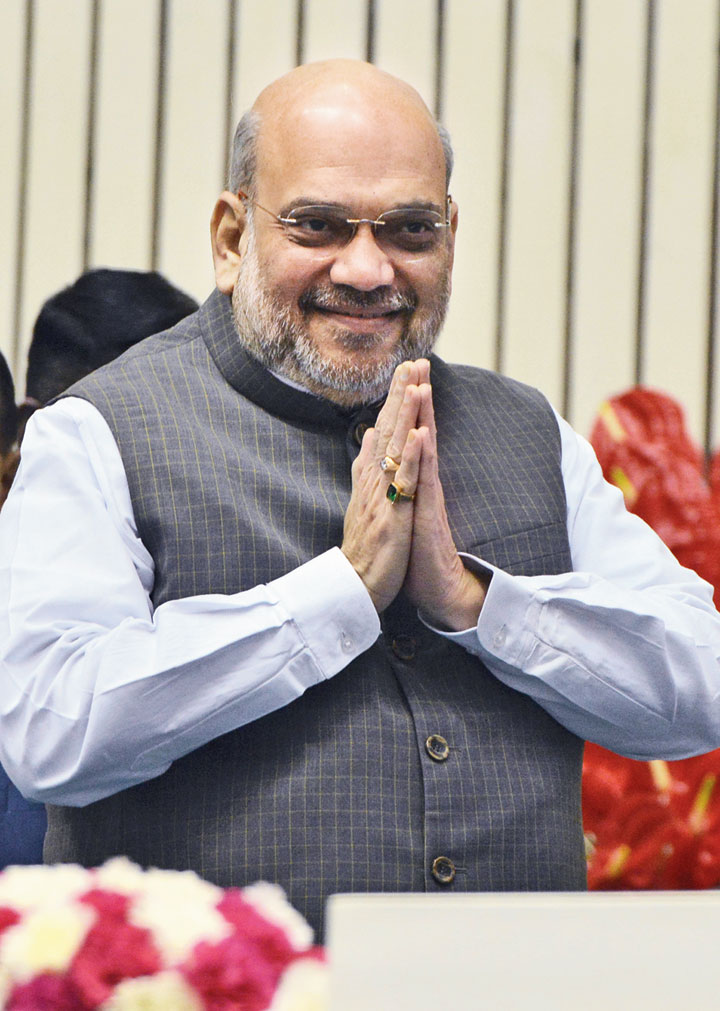 Talking on the sidelines of launching Matru Vandana Saptah, a weeklong maternity benefit programme taken up under the Pradhan Mantri Matru Vandana Yojana, at his secretariat on Monday, Biren Singh said Union home minister Amit Shah would meet the delegates from the state in New Delhi on Tuesday at 10.30pm.

The state government has also sent the intimation letters to MANPAC and the political parties.

The organisation did not participate in the stakeholders’ meeting held with Shah as it did not get the intimation letter from the home ministry office.

On Sunday, MANPAC held a meeting of 88 consultant partners at Amuco office where they resolved to oppose the bill tooth and nail if it was passed in Parliament.

On Sunday evening MANPAC representatives, led by its convener Yumnamcha Dilipkumar, met Biren Singh at his secretariat and informed him about their resolution.

On Saturday the organisation was peeved with Shah for not getting an invitation from the Centre to share its concern over the Citizenship (Amendment) Bill.

Boundary visit: Regarding the boundary dispute with Nagaland at Dzuko and Tungjoy in Senapati district, Biren Singh said the state government had constituted a committee to resolve the issue.

Biren Singh added that the state government had also sought intervention of the Centre to resolve the issue. “We are also in touch with the Nagaland government as well for an amicable and peaceful solution,” he said.