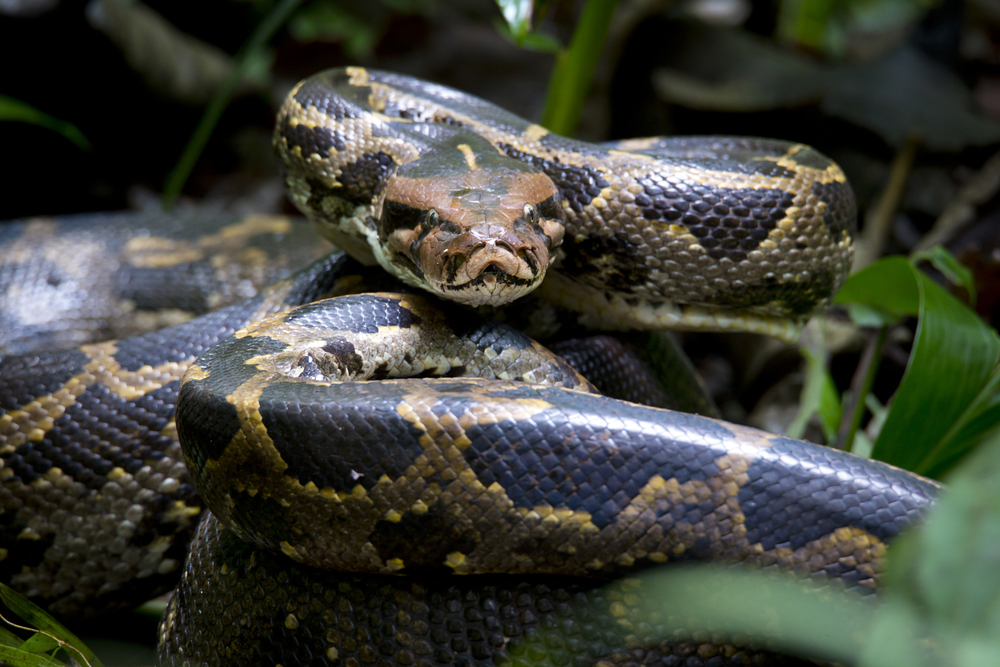 Six pythons were reportedly slaughtered at Simlung village in Kanchanpur subdivision of North district near the Tripura-Mizoram border, around 221km from here, on Sunday.

A video clip and photographs of the pythons have gone viral across social media on Sunday, where the pythons were publicly decapitated, skinned, cut into pieces.

Pawsome, a Tripura-based NGO working for animal protection, has claimed that six endangered species of pythons were slaughtered. “The local residents of Simlung village have slaughtered six pythons. This has been going on for many years. We will ask the local administration and the forest department to take immediate measures to stop this,” Pawsome general secretary Wrighbed Dutta told The Telegraph.

Chief wildlife warden D.K. Sharma said the forest division was asked to submit a report at the earliest.

“We received some photographs and visuals where some people were seen slaughtering the pythons. We have asked forest department officials to submit a report as soon as possible,” he said.

Kanchanpur sub-divisional forest official Suman Das said, “We came to know about the incident on Sunday. We have also received some evidence. Necessary action will be taken after investigation.”