In 2014, the Election Commission had released data on transgender voters for the first time 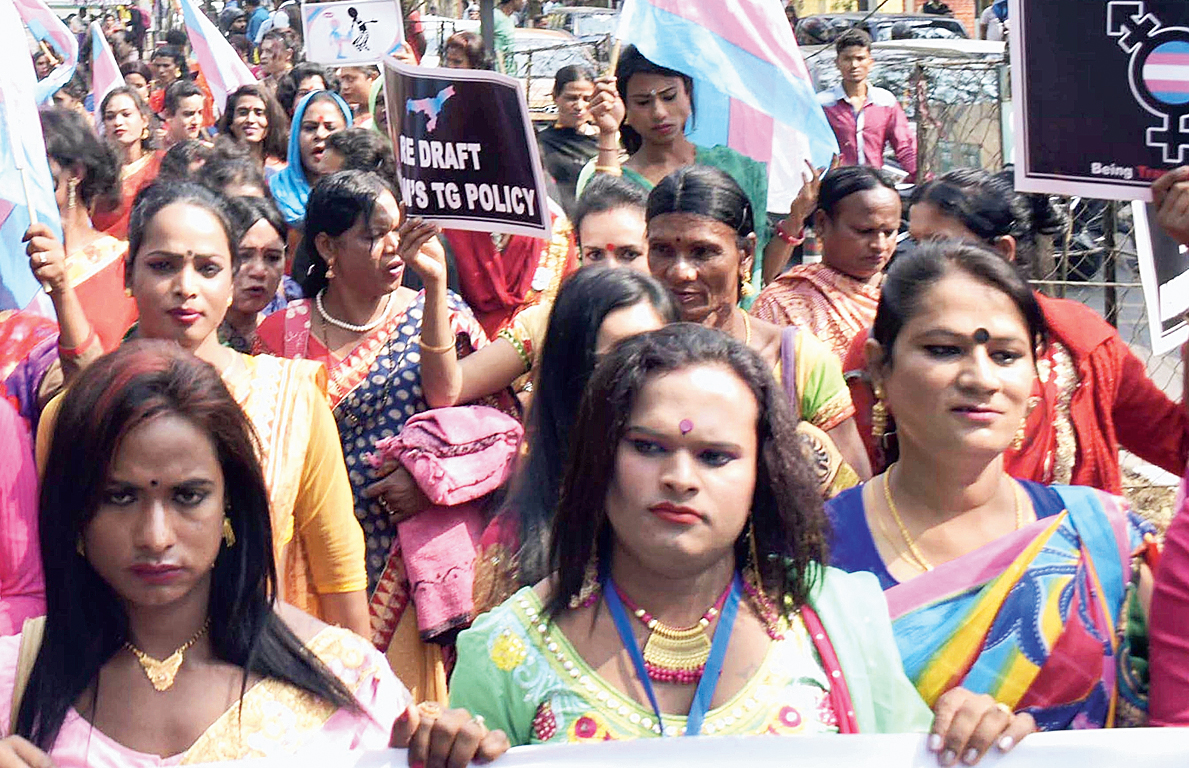 A total of 503 voters have been enrolled in the electoral rolls of Assam as transgenders and will be eligible to vote in the three-phase Lok Sabha elections in the state next month.

Compared to 2014, there has been a substantial increase in the number of voters who have declared themselves as transgenders or as belonging to the third gender.

In 2014, the Election Commission for the first time released the data on registration of transgenders as people other than male and female and figures released by the poll panel included 43 from Assam. Before this, transgenders used to enlist themselves either as male or female.

Swati Bidhan Baruah, the founder of the All-Assam Transgender Association, said many transgenders are yet to be included in the voter list as they do not have proper identity documents.

“According to the 2011 census, there are 11,374 transgenders in Assam but only 503 of them are enrolled in the voter list,” Baruah said. “Some states like Maharashtra had launched a special campaign to enrol the third gender on the electoral rolls but no such step was taken in Assam.”

The chief electoral officer said of the 28,143 polling stations in the state, 1,913 have been identified as critical and 3,663 as hypersensitive.

“The polling stations, which recorded over 90 per cent voting or 75 per cent votes were polled in favour of a particular candidate or had witnessed violence in the past, have been identified as critical,” Sahu said.

He said polling stations have been earmarked as hypersensitive on the basis of “perception analysis” and these are the polling stations which may face threat from militant groups or experience communal tension or are located close to the inter-state border.

Sahu said in critical and hypersensitive polling stations central paramilitary forces will be deployed, videography will be done and micro observers appointed to keep an eye on the proceedings and report directly to the general observer.

“Under this system, postal ballots will be sent online to around 60,000 service voters of the state, which include armed forces personnel and government officers deployed outside the state on election duty, and the service voters will take a printout, cast their vote and sent it back to the respective returning officer by post,” the chief electoral officer said.