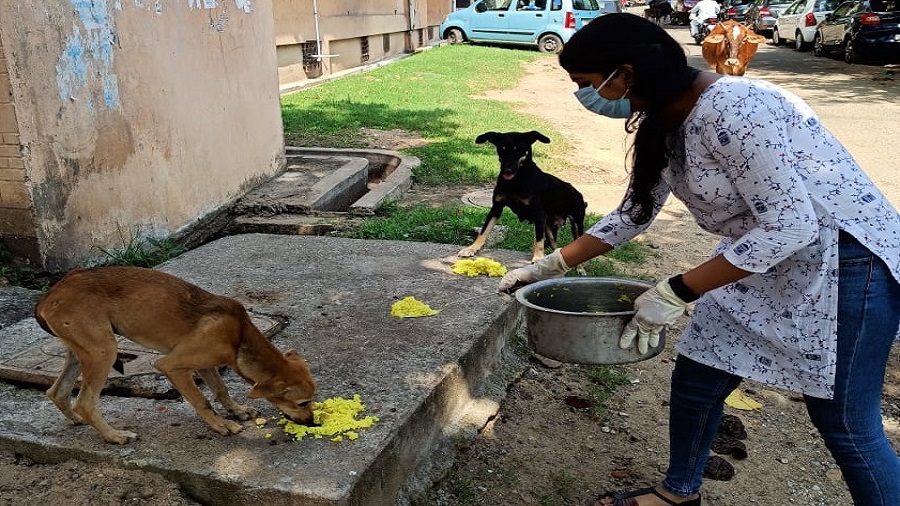 A food delivery start-up has tied up with Jharkhand Animal Welfare Society (JAWS) to ensure that steel city strays do not go hungry.

The Food for Paws campaign will be shepherded by JAWS in collaboration with Zomato Feeding India, a leading online start-up that delivers food. As a part of its CSR activities, the India chapter of Zomato Feeding Foundation will henceforth channel leftovers for strays. 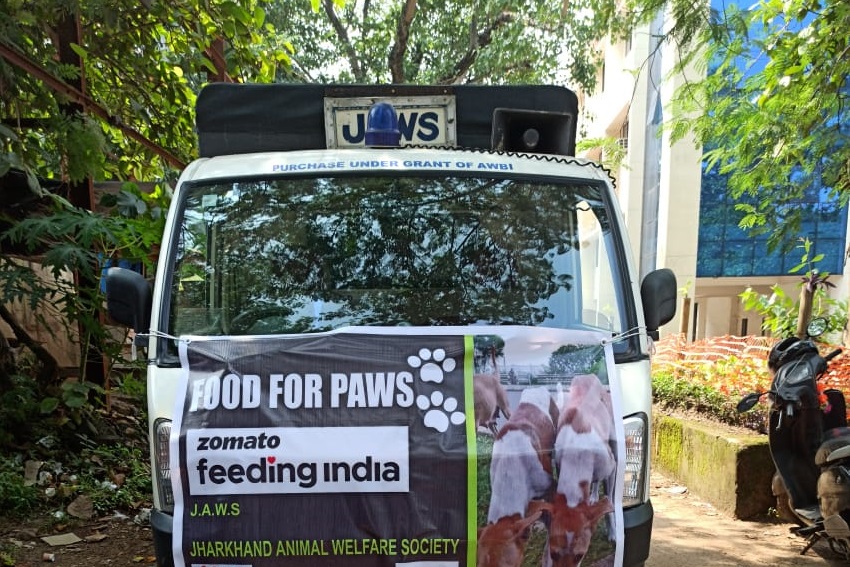 Later, members and volunteers joined the effort and distributed food across the steel city at Sakchi, Bistupur, Tatanagar Station area, Sonari and Kadma. JAWS members also appealed to residents to participate, volunteer and support the cause of animal welfare.

"We have been taking care of homeless animals for over two decades now. We have limited resources and often have to choose between feeding stray animals or investing in their medical care. The partnership with Zomato Feeding India for the Food for Paws campaign will be of much help," said A.K. Jha, president of JAWS.

As per rough estimates, he said, the steel city has over 5,000 stray animals that do not have access to food. "Through the campaign, our aim is to prioritise the health for these homeless strays," he said.