Year-old baby dies of Covid in Bagbera locality of Jamshedpur 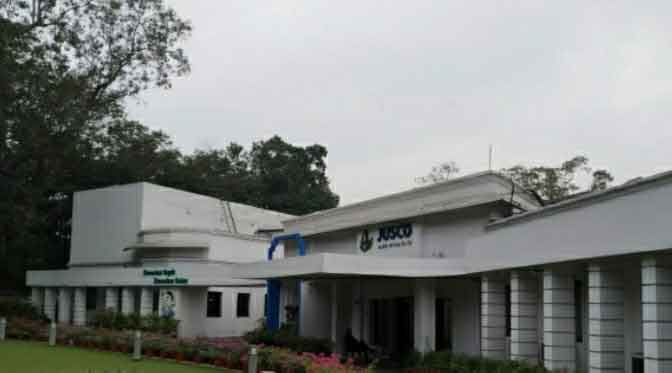 A one-year-old baby died of Covid in East Singhbhum on Thursday, taking the Covid toll in the state to 5,141 amid the fear of the new faster spreading Omicron variant, data released by the health department on Friday revealed.

East Singhbhum district disease surveillance officer Sahir Pall said the baby, a girl, was suffering from anaemia. The family resided in the  Bagbera locality of Jamshedpur.  "The one-year-old baby who died on Thursday after testing Covid positive was anaemic and had been admitted to Mercy Hospital. She was sufering from a cold and had fever," Pall told The Telegraph Online.

This is the first Covid fatality reported in Jharkhand in December. Earlier in November, the state reported at least two Covid deaths, including one in East Singhbhum, records with the National Health Mission (NHM) highlight.

Thursday’s Covid death took the Covid toll in East Singhbhum to 1,048, the second highest in the state. As per government data, Ranchi has reported at least 1,585 Covid deaths so far, the highest among the 24 districts in Jharkhand.

Ranchi continues to be the worst-affected district with 37 active cases. East Singhbhum had at least 30 active cases by Friday morning. The two districts account for about 70 per cent of the active cases in Jharkhand.

The active caseload in Jharkhand has dropped below 100 after witnessing a spike following the festive season. As per latest data with the health department, at least 97 state residents were battling coronavirus infection in Jharkhand.

As per government data, more than 34.92 lakh people have tested positive for Covid-19 in Jharkhand so far, and over 34.44 lakh of them have recovered.

Jharkhand has also failed to achieve its vaccination targets since late October. On Thursday, the state vaccinated about 1.08 lakh beneficiaries, which is less than half the daily target of 4 lakh jabs.