The tribal woman's throat was slit and stomach had stab injuries; Police does not rule out rape 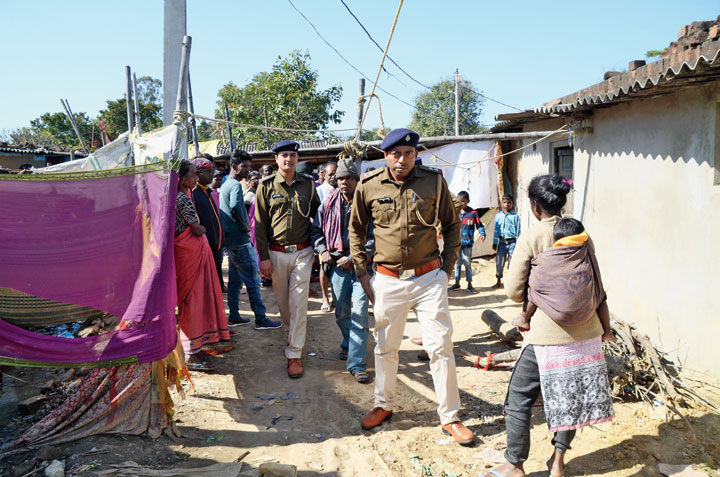 Police on Monday morning started an investigattion into the death of a 35-year-old woman who was found in a pool of blood at Shalimar Market in Dhurwa police station area, 3km from the police headquarters.

The tribal woman’s clothes were torn, her throat slit and stomach had stab injuries. Police confirmed murder and did not rule out rape.

The mother of five was a daily wage earner like her husband. She had left her home at the Mausi Bari area on Sunday morning.

A resident from Shalimar Market said a vegetable seller on Monday morning noticed the body in a pool of blood and informed the police.

The woman’s husband identified the body and filed a murder case.

City superintendent of police Saurabh Kumar said a probe was on.

“We have some leads and hope there will be an early breakthrough,” he said. 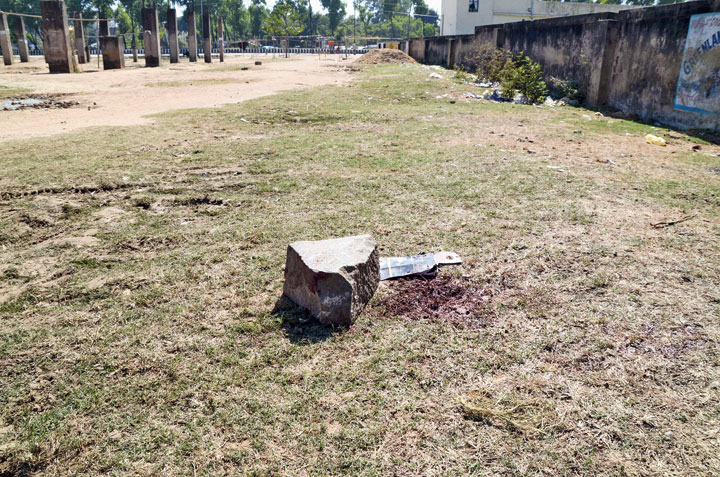 An official at Dhurwa police station, who spoke under cover of anonymity, said two youths had been detained for questioning.

“They had been seen with the woman last evening (Sunday),” he said.

Asked whether the woman had been raped, the police official said it was too early to give a conclusive answer before getting the autopsy results but added that the possibility could not be ruled out.

Women’s bodies are being recovered in the capital with alarming frequency.

On December 17, 2019, a body was recovered from near a warehouse of Lafarge on Namkum-Tatisilwai Road.

On April 17, 2019, the disrobed and decomposed body of a woman was recovered from Shaheed Maidan under Jagannathpur police station. The body was not identified.

On April 9, 2019, the body of a 50-year-old woman, her throat slit, was recovered from abandoned building of power house under Kanke police station area.

She was identified as a resident of Sukurhuttu.

Police so far have not got any clue in these cases.