Winter’s last bite is still on the cards

Fresh western disturbance passing through the troposphere to result in rain: RMC director 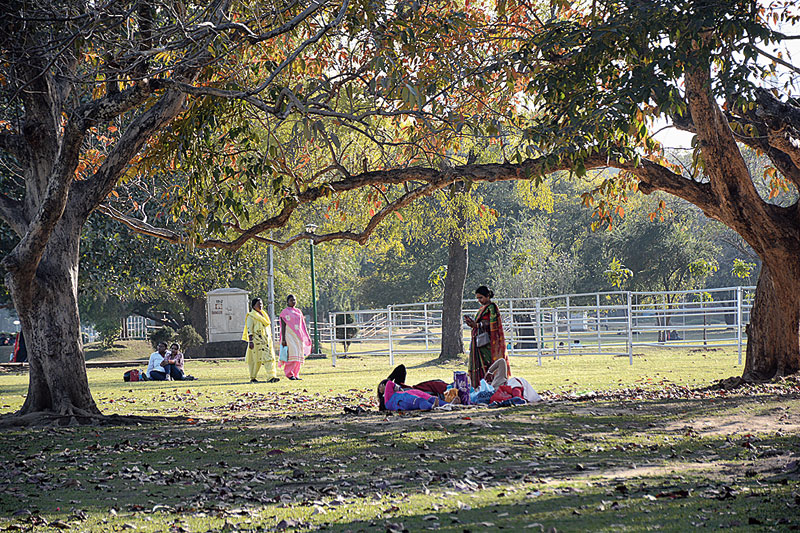 A fresh western disturbance passing through northern parts of the country will impact the state’s weather resulting in light rain in isolated places over central and southern Jharkhand covering steel city Jamshedpur and capital Ranchi around February 20, weathermen said on Friday.

“Satellite pictures and wind chart analysis today (Friday) suggested another western disturbance passing through the troposphere. It will impact Jharkhand's weather resulting in the formation of clouds and rain around February 20,” said S.D. Kotal, director of the Ranchi Meteorological Centre.

According to him, winter is in its last phase.

“The adverse weather around February 20 would result in rise in night readings. But after the western disturbance passes night reading would again witness a fall, bringing back the chill,” explained Kotal.

Dry weather prevailed over Jharkhand through Thursday. All the districts woke up to bright weather on Friday with rise in both maximum and minimum temperatures.

The night readings also witnessed a rise. Ranchi recorded a minimum of 11.1°C, one notch below normal, while Jamshedpur recorded 12°C, three notches below normal.

The minimum temperature in Daltonganj was 12.1°C, which was normal, while Bokaro recorded 10.5°C, one notch above normal.

Weathermen said there won't be any large change in night temperature during the next three days.