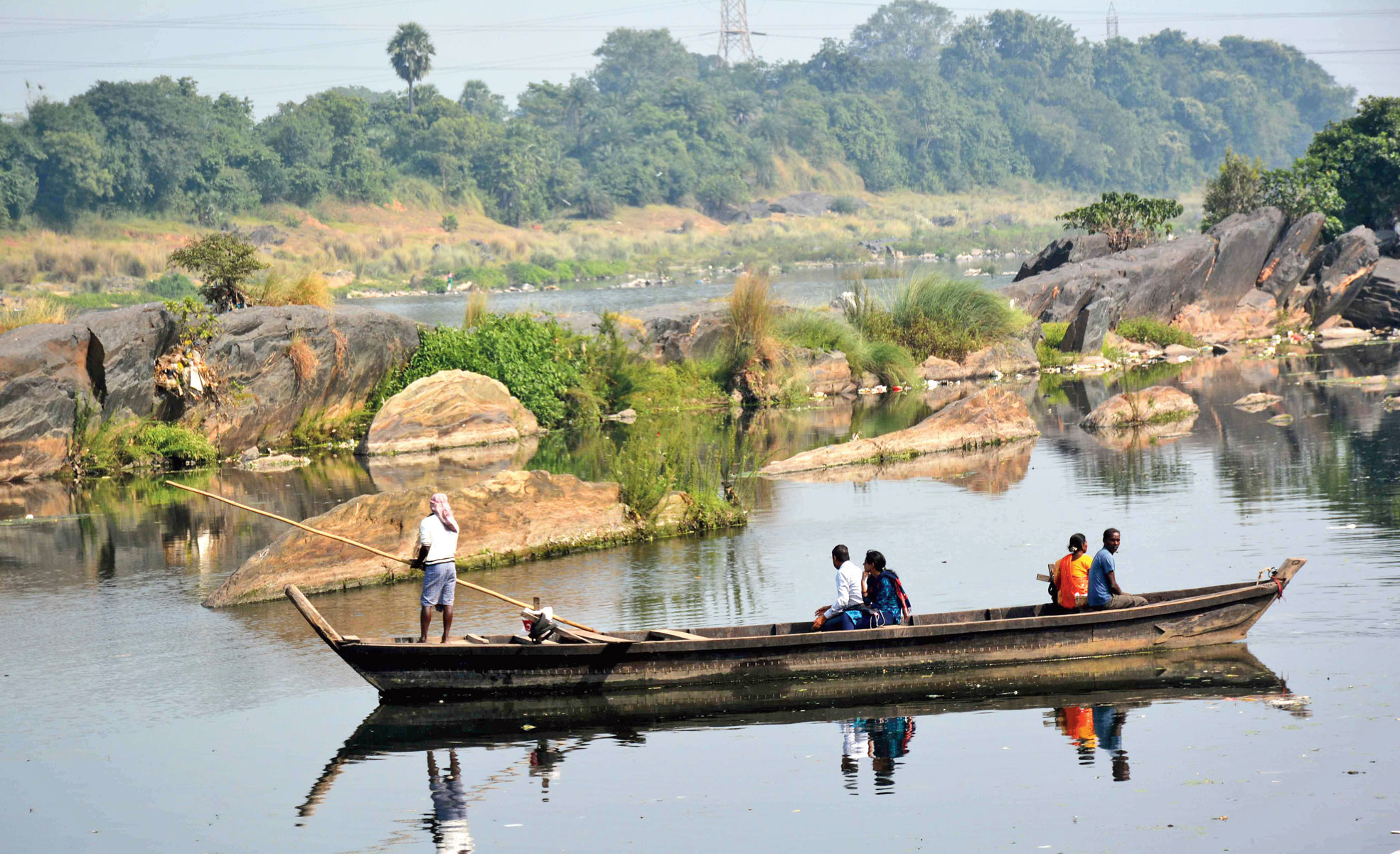 Cyclonic storm Gaja, which has originated in the Bay of Bengal and is expected to make landfall in coastal Andhra Pradesh and Tamil Nadu between November 14 and 15, won’t impact the weather in Jharkhand.

The IMD’s Ranchi centre on Sunday ruled out possibility of overcast skies and showers.

“The system is currently located nearly 950km from Sriharikota in Andhra. It will intensify into a severe cyclonic storm by Monday and make landfall between coastal Sriharikota and Cuddalore (in Tamil Nadu) in the small hours of Thursday,” said R.S. Sharma, a weather scientist in Ranchi.

This is the second cyclone brewing over the Bay after monsoon. Cyclone Titli had recently caused heavy destruction in Andhra Pradesh.

Ruling out possibility of rainfall or strong winds for that matter, Sharma said Jharkhand had nothing to worry at all. “The landfall will happen in the coastal region of Andhra and Tamil Nadu. We can only expect formation of high clouds. We see no possibility of medium or low clouds here,” he added.

On temperature fluctuation, Sharma said there would not be much because a western disturbance was passing through north western India, which will prevent abrupt fall in minimum readings.

Dry weather has been prevailing over Jharkhand for the past 24 hours. In its forecast, the Ranchi Meteorological Centre has predicted fog and mist in the morning for the next five days.

Statistics revealed that Kanke on the outskirts of Ranchi recorded the state’s lowest minimum of 10°C on Sunday while the capital too shivered at 12.6°C.

Jamshedpur was a tad warmer at 16.2°C while Chaibasa in adjoining West Singhbhum was cold at 14.7°C. The minimum temperature has also dropped in several other places, including Daltonganj that recorded 13.3°C.

Maximum readings in most parts of state, on the other hand, hovered between 25°C and 30°C.