No sign of monsoon revival for the next three days

No sign of monsoon revival for the next three days 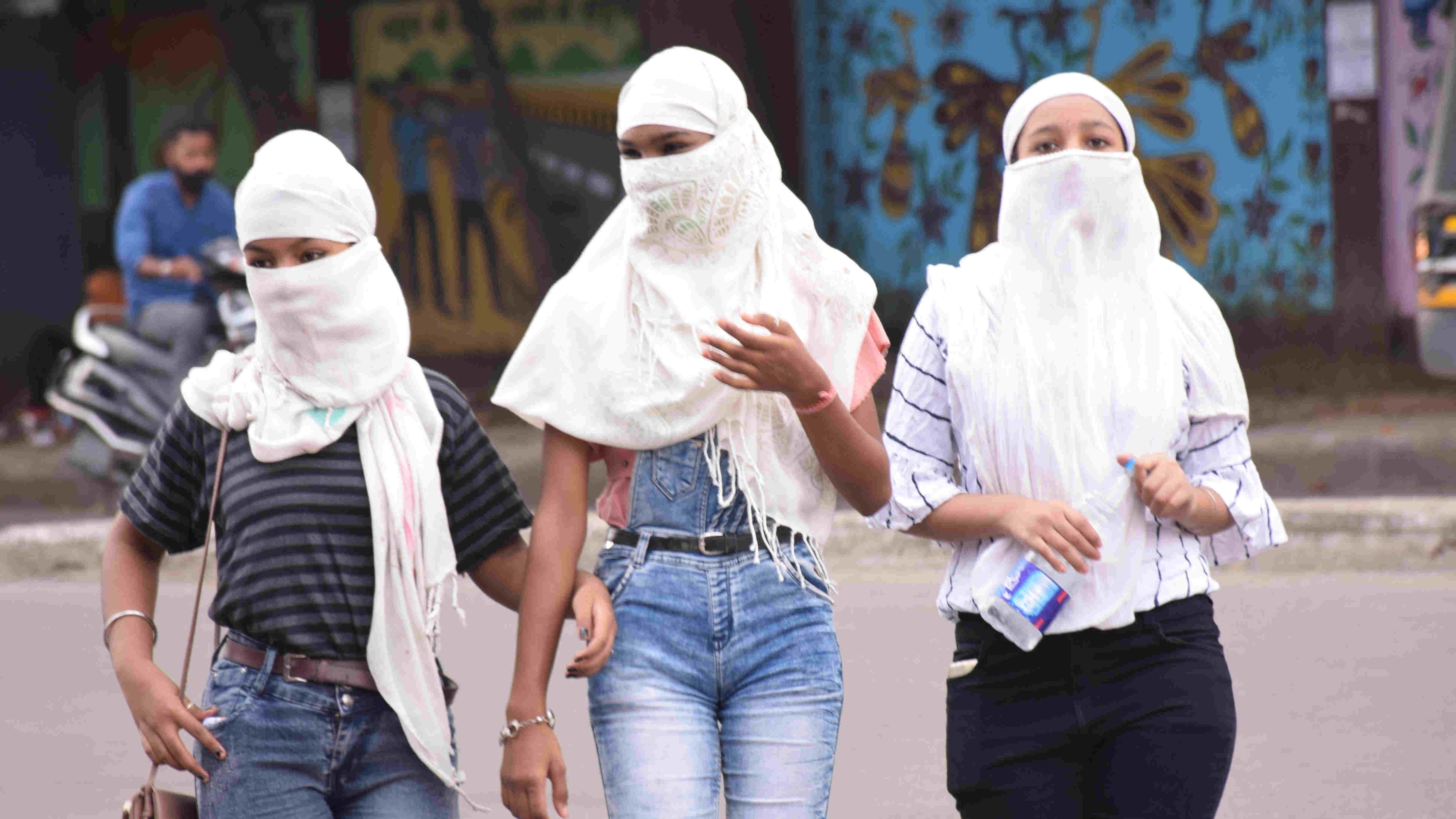 The ongoing dry spell is expected to continue in Jharkhand for another 72 hours or so, according to Met department forecasts.

"Southwest monsoon activity was weak over Jharkhand for the last few days depriving most of the districts of rain. The situation is likely to remain same as we don't see any hope of revival of monsoon in another 72 hours, " said S.D. Kotal, director of Ranchi Meteorological Centre.

The Met office director went on to say that Sunday’s chart analysis and satellite pictures suggested formation of a low-pressure zone over west central Bay of Bengal and Andhra Pradesh coast.

Statistics available from Ranchi Meteorological Centre suggested that only two IMD observatories, Deoghar and Daltonganj, recorded light rain during the past 24 hours while it was primarily dry in rest of the districts.

In its sector-wise forecast, IMD's Ranchi Met Centre has issued no warning of rain.

The absence of rain for the last few days has resulted in a rise in rain deficit figure in Jharkhand. The deficit witnessed a 5 per cent rise in the last four days. Figures suggest that so far Jharkhand has received rainfall of 812.3 mm against a normal of  937.8 mm, a deficit of 13 per cent.

Except for Dumka, East Singhbhum, Latehar, Palamau and Ramgarh, all the other 19 districts figure in the rain deficit list.

The prevailing weather also resulted in a rise in day temperatures beyond normal and discomfort index in most of the districts.