Weather Report: Rainy week on the cards for Jharkhand 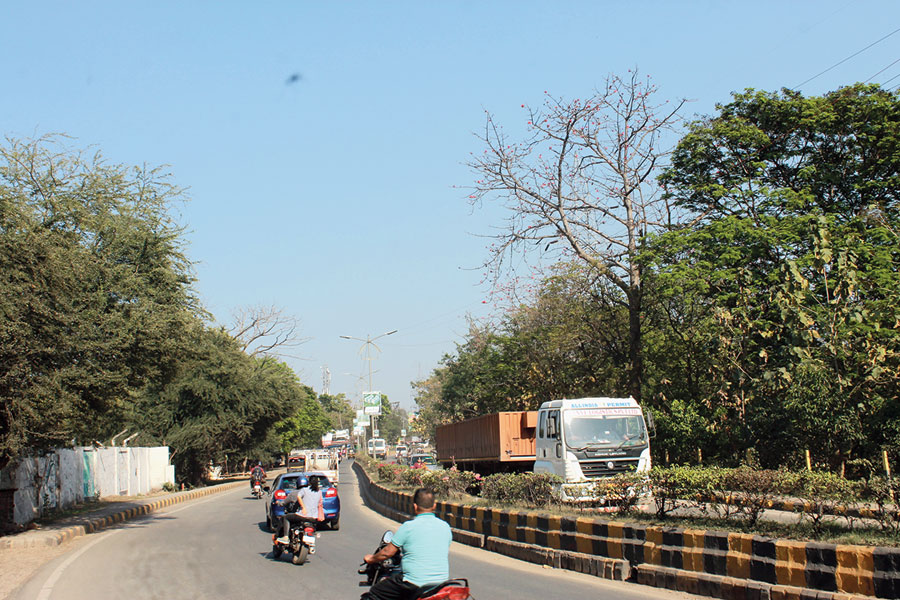 Brace for rain later this week.

IMD’s Ranchi Meteorological Centre on Monday issued a forecast of rain and thunderstorm over Jharkhand for the next few days from Tuesday due to the impact of another western disturbance passing through higher latitudes.

“A western disturbance in the form of a cyclonic circulation was prevailing over Afghanistan and Iran. Under its influence, an induced cyclonic circulation will form over south-west Rajasthan at a low tropospheric level by Tuesday. This will result in rain and thunderstorm in different parts of Jharkhand for the next three to four days from tomorrow,” said S.D. Kotal, director of Ranchi Met Centre.

Both IMD’s Ranchi and Patna offices issued a forecast of cloudy sky with light rain and thunderstorm over north-west and south-west Jharkhand on March 10. The forecast for March 11-13 says generally cloudy sky with light to moderate rain at many places over Jharkhand. An alert for lightning and gusty winds at a speed of 40kmph was also issued for isolated pockets.

March 14 and 15 will be mostly cloudy with light showers at a few isolated places.

The weatherman in IMD’s regional centre at Alipore in Calcutta said south-easterly wind would dominate Jharkhand from Tuesday, resulting in moisture incursion and formation of clouds.