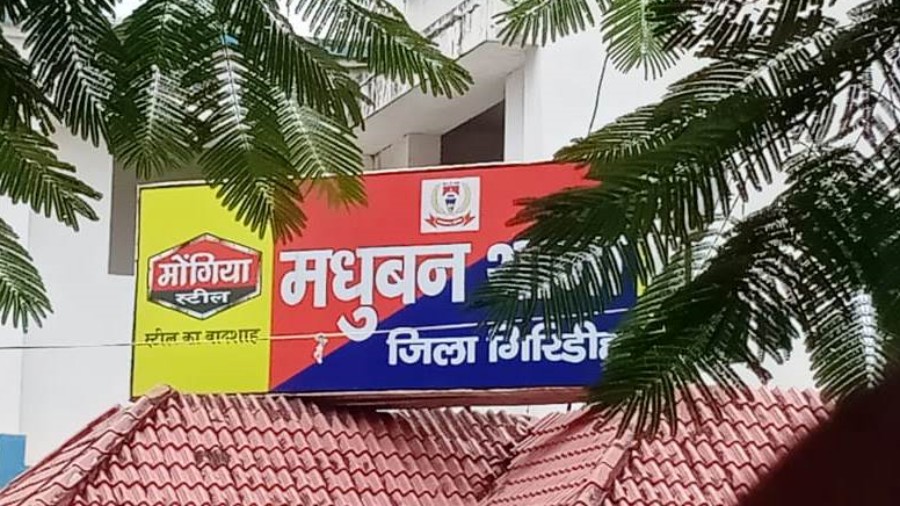 Giridih police on Saturday suspended two of its officers, including the officer in charge of Madhuban police station, following the custodial death of a person who was accused by villagers of stealing goat.

Bablu Sonar, 41, and Balwan Mahto, 42, were caught and roughed up by the villagers and handed over to the police around 9.30pm on Friday.

The police reportedly put the duo in lock-up. Mahto was found dead on Saturday morning.

Giridih superintendent of police Amit Renu claimed that Mahto has committed suicide in the lock-up. He hanged himself with a wire. However, investigations are on to find out how he managed to get the wire in the lock-up and why his associate did not notice him taking the step of committing suicide despite being near him.

“Mahto died in custody. Negligence on part of the officer in charge of the Madhuban police station, Raut Hanga, and the officer on duty cannot be denied. They are suspended. Sonar’s statement is being recorded,” said Renu.

Giridih deputy commissioner Rahul Kumar Sinha has set up a magisterial inquiry. He said: “A report related to Mahto’s custodial death is also being sent to the National Human Rights Commission. A post-mortem was done. And a case of unnatural death has been lodged.”

The family members of the deceased have been informed.