Theirs were stories of grit, determination and positivity, and the courage that is inherent in every woman to face the challenges of life 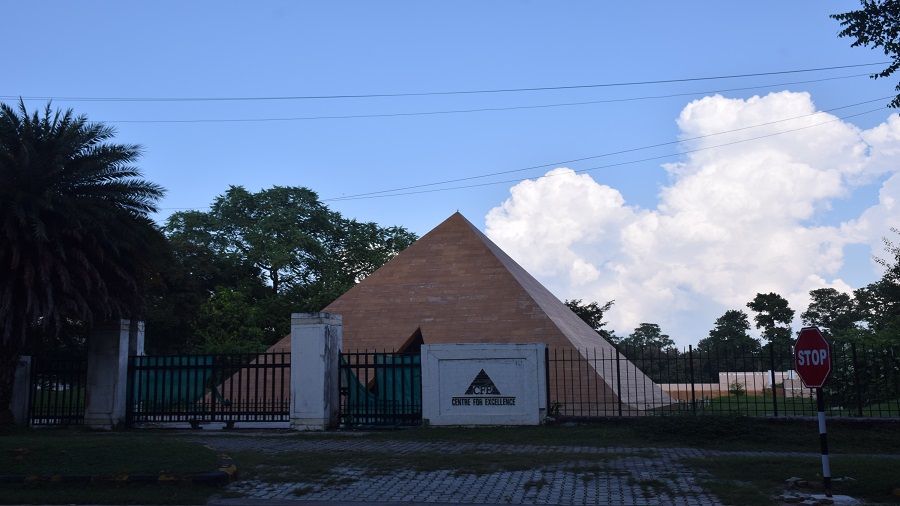 The second session of Kaleidoscope organised online on Friday evening focussed on the latent courage within women and celebrated the inspiring stories of some who broke barriers within and without to create a better, more beautiful 'new normal'.

Kaleidoscope is a series of five webinars, co-hosted by Tata Steel Foundation and CII-Indian Women Network, Jharkhand chapter, which looks to bridge the disconnect of women from deep rural hinterlands of India and women professionals and entrepreneurs who are setting benchmarks in urban and peri-urban areas.

The first session of the webinar series was organised last month.

Friday’s session was in conversation with Maharashtra-based Varsha Rahase, who ended her abusive marriage despite social stigma and went on to become a self-defence trainer and an inspiration for young girls.

Varsha is also an alumni member of the Tribal Leadership Programme of the Tata Steel Foundation.

Malti Singh  hailing from Jharkhand, who had experienced the ill-effects of alcoholism, found collective strength in the women around her and campaigned to make her village free of illegal liquor shops.

Swarnlata Dalai from the neighbouring state of Odisha, has scaled Mount Everest under the mentorship of Ms Bachendri Pal defying all odds.

These inspiring stories were beautifully woven together by Pragya Singh, the founder and secretary of ‘Atijeevan Foundation’, one of India’s foremost not-for-profit organizations engaged in creating dignified, equitable opportunities for acid attack survivors to earn their living with their own skills and talent, and also help them to become economically independent in their lives.

Pragya, an acid attack survivor herself, has now dedicated herself to the cause, providing relief and rehabilitation to acid attack and burn survivors for the past six years.

“These women of substance have forged paths not only for themselves but also portrayed success stories for their peers. Theirs were stories of grit, determination and positivity, and the courage that is inherent in every woman to face the challenges of life. The courage to break stereotypes and the courage to not limit their ambitions,” she said..

“We are extremely fortunate to have met these extraordinary women in the course of our work and continue to be inspired each time we hear them recount how they turned their lives around. In the last seven months, we have heard more such stories of vigour and Pragya is a living example. The ‘new normal’ in their lives is akin to the entire world finding its ground again as we step into a post-Covid era, and there is much to learn. With three more conversations ahead of us as part of this series, we hope that Kaleidoscope is able to meet its purpose,” he said.