First division in JAC intermediate, Rinky Barik is a promising archer too 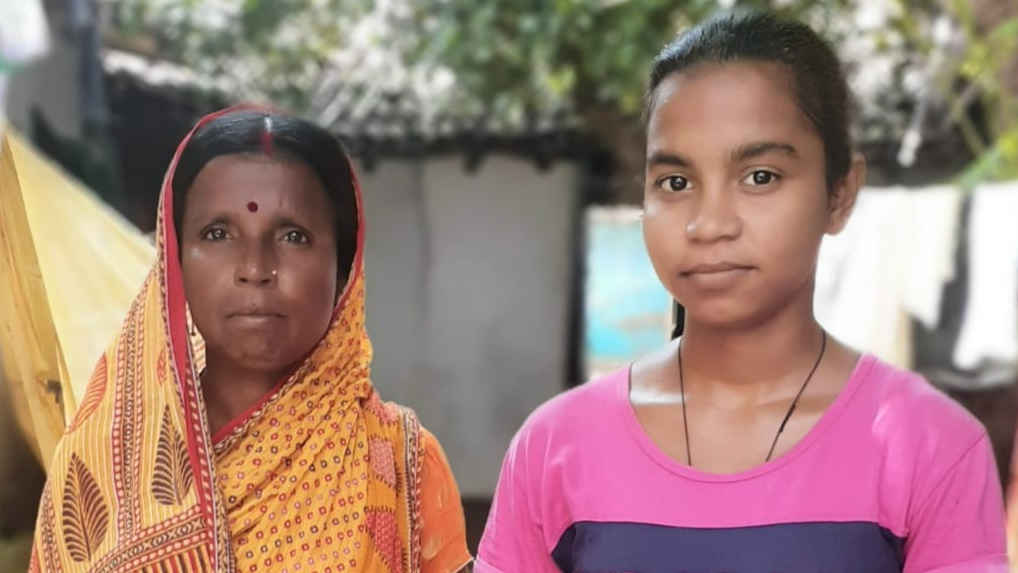 This teen has crossed the exam hurdle with gusto and never allowed poverty to come in the way.

Rinky Barik has made the erstwhile princely town of Kharsawan proud by securing first division in intermediate arts, results of which were recently declared by Jharkhand Academic Council (JAC).

The 18-year-old hails from a poor economic background and her family somehow manages to make ends meet. Her father, Jeewana, mends tyres at a cycle repair shop in Kharsawan, while her mother, Kalpana, is a homemaker. Rinki’s brother works at a hair-cutting saloon in Chaibasa, West Singhbhum.

But despite the odds, Rinky always remained confident about her success in academics. “I could not have allowed the condition of my family effect my studies. I also passed my matriculation in the first division. My family’s position was the same two years back. I think it is all about confidence when it comes to attaining success,” Rinky who appeared for her matric and inter exams from Kasturba Gandhi Balika Vidyalaya, Kharsawan, said.

“I studied till late in the night and was always sanguine that I would top the intermediate exams. I am very excited and thank my parents and well-wishers who have supported me,” she told The Telegraph Online over phone from Kharsawan.

Asked how she celebrated her success in the exams, the unassuming teen said they weren’t in the habit of doing such things. “I just touched the feet of my parents and sought their blessings,” she added.

Rinky’s parents have always backed her and never discouraged her to discontinue studies because of poverty.

Rinky's mother Kalpana, who sometime works on farmlands of others to support the family, said: “Mujhe meri beti par bharosa hain. Usne mera bharosa ko sach kar dikhaya ((I have faith in my daughter. She proved me right).”

Besides being good in studies, Rinky is also an upcoming archer and a cadet of government-run archery cradle in Dugni, near Seraikela. She joined the academy in March after attending a selection trial. She has been at her Kharsawan home ever since the nationwide lockdown was imposed in March.

She has claimed medals at district and national school archery events, and while competing in the Indian round (shooting with traditional bow and arrows) while representing Seraikela-Kharsawan district.

Congratulatory messages are still pouring in. Seraikela-Kharsawan District Archery Association (SKDAA) president Meera Munda is among the one who has congratulated the teen.

“Rinky is a promising archer who will make further progress. I am happy that she has achieved success in the intermediate exams,” said Sumanta Chandra Mohanty, secretary of SKDAA and joint secretary of Archery Association of India.

Dugni academy chief coach B. Sriniwas Rao said he was impressed after observing Rinky’s shooting style. “It is only five months since she has joined the cradle but I am impressed with her talent. I will make her switch to compound division next year. I am very glad that she has secured first division in exams,” he added.