Authorities have informed local administrations of Bokaro, Dhanbad and Bengal about rising level of Damodar river 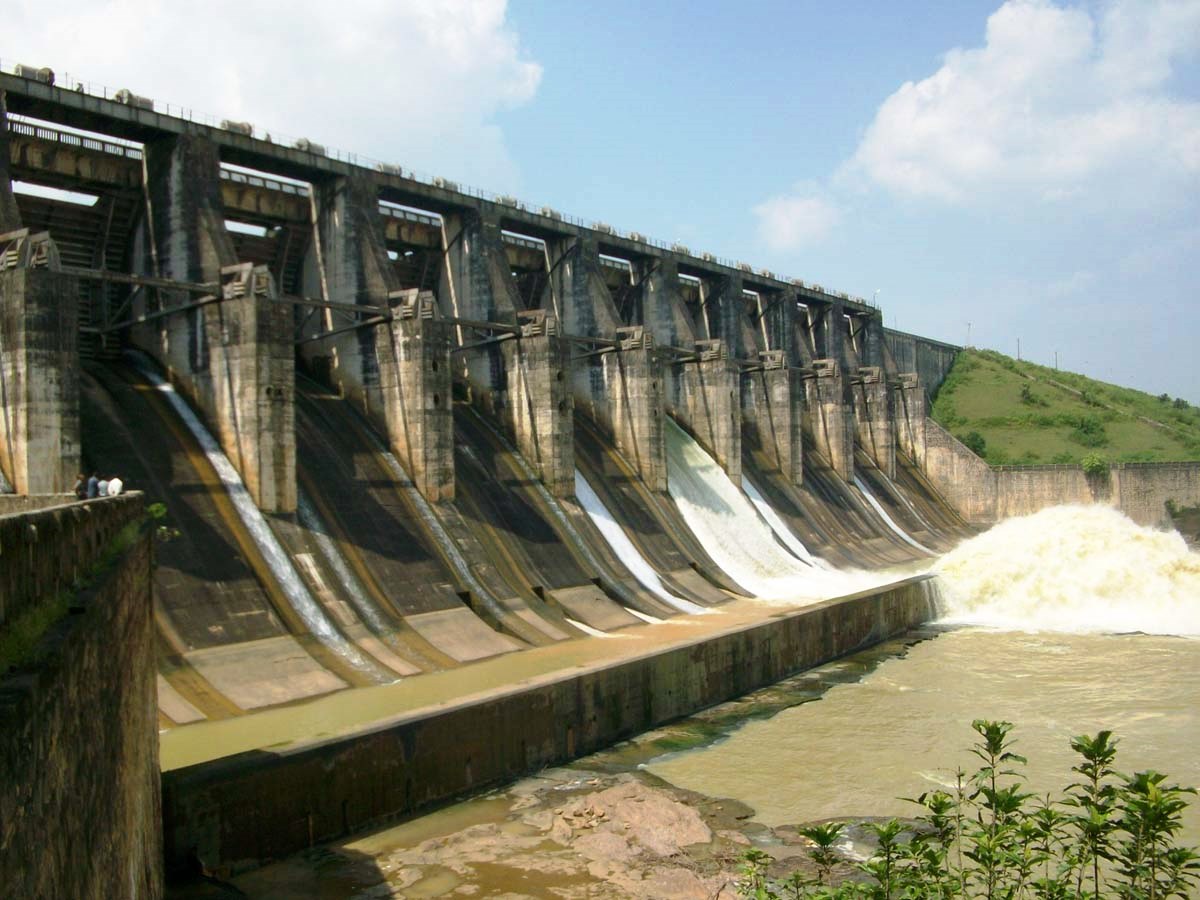 An alert has been sounded in the areas near Damodar river with one of the radial gates of Tenughat dam opened to release water in view of monsoon rains.

Tenughat Dam officials believe that the state is going to receive good rainfall this year as per meteorological department prediction. “Monsoon has arrived and we are prepared for it, releasing water well in advance,” said Pankaj Kumar, nodal officer of flood control cell, Tenughat.

Apart from alerting the Bokaro administration, Tenughat dam authorities have also informed Dhanbad and the West Bengal government about its plan to release water in view of the rising eater level of the Damodar river.

Bokaro administration has already appealed to residents to avoid going to the river bank for bathing as a safety measure. Rainfall in the past few days has forced the dam authorities to release 1165.19 cusec water by opening a radial gate.

“This has raised the water level in Damodar river. There are 10 radial gates and eight sluice gates in Tenughat dam situated at Gomia block under Bermo sub-division. As per requirement, we will release water during the monsoon by opening gates,” said Kumar.

He said the water level in the dam has been decreased to 845.50 feet from 853.45 feet in the past 15 days. However, the dam has a capacity to store 852 feet of water. “Continuous rain during the past few days had increased water level in the reservoir. If water is not released, it would inundate surrounding areas in case of heavy rainfall,” he explained.

Officers under Bermo sub-division have been informed about the water discharge in the Damodar river. They have been asked to take precautionary measures to avert any untoward incident. “People living near the river have been cautioned. They should avoid going to the riverbank for bathing, fishing or washing clothes,” said deputy commissioner Mukesh Kumar.