A new liquid plant in association with Linde is also being set up, says official 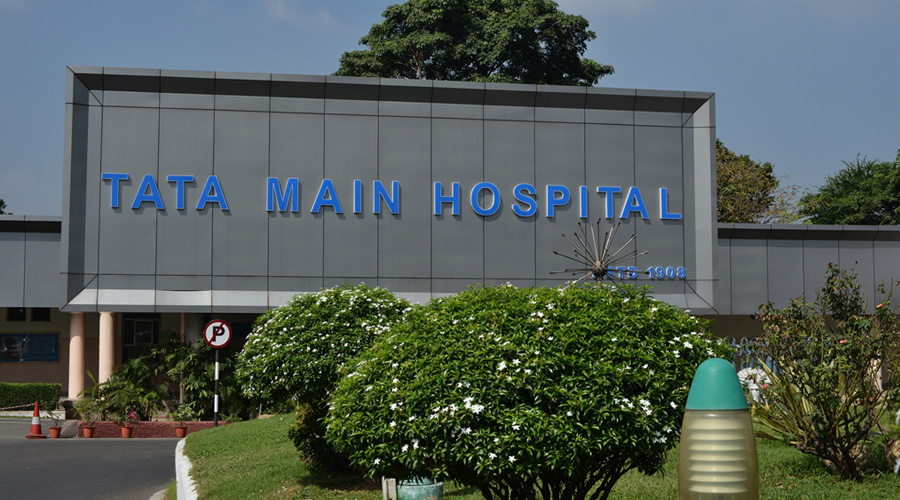 Tata Main Hospital (TMH) has decided to ramp up Covid testing facilities and already procured advanced machines to conduct faster RT-PCR tests. The machines are on a trial run and soon it will start conducting tests for patients.

Addressing a teleconference here on Tuesday, Dr Rajan Choudhry, advisor, Medical Services, Tata Steel said that the hospital is adding to its facilities to cater to the growing needs of Covid patients.

“We have procured new machines to conduct faster RT-PCR tests. With these machines, the hospital can conduct 1,200 RT-PCR tests daily. Trial tests are underway,” he said.

He also informed that the hospital is also setting up a new liquid oxygen plant in association with Linde India. The move is aimed at enhancing smooth oxygen supply at the hospital.

Meanwhile, Covid-19 is continuing to take its toll. As many as 74 deaths were reported at the Tata Steel-owned hospital in the last four days.

Of the casualties, 46 were above the age of  60.  Sixty-three victims were from East Singhbhum district, eight from the tadjoining Seraikela-Kharsawan district, two from West Singhbhum, and one from Ramgarh.

Hospital records suggested that the rate of admission of Covid patients was very high. In the last four days. As many as 204 patients were admitted.

The hospital is conducting more than 1,500 Covid tests daily and the average positivity rate is 48.93 per cent, which is very high in terms of spread of the virus. Last week it was 39.64 per cent.

The hospital is also focussing on vaccination. So far it has administered 40,385 vaccines.

Tata Main Hospital has also decided to set up a 300-bed Covid care centre at the old campus of Kerala Samajam Model School at Sakchi.

A team from the hospital inspected the school campus and has started taking steps to set up a  Covid care centre at the earliest.