The agreement, which will be in force for 25 years, will be applicable for a combination of rooftop, floating and ground-mounted solar panels 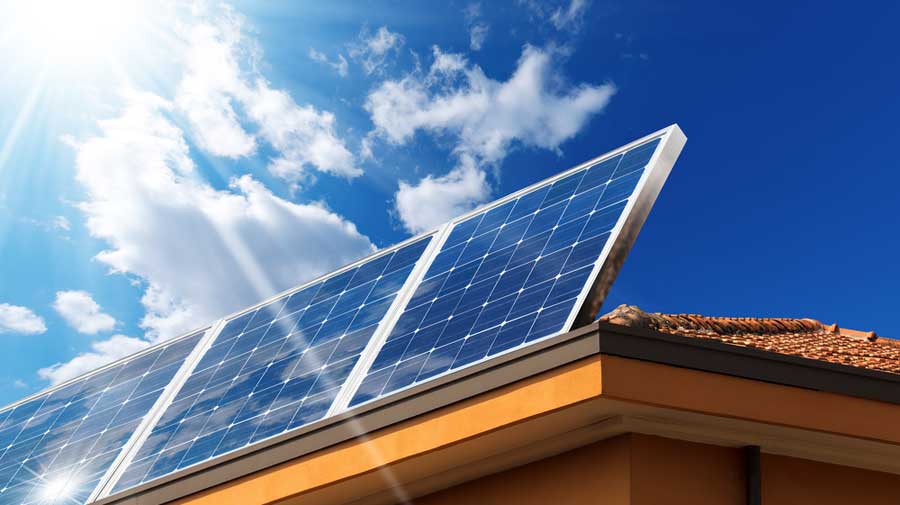 The agreement, which will be in force for 25 years, will be applicable for a combination of rooftop, floating and ground-mounted solar panels. Under the project, Tata Power will develop photo-voltaic (PV) modules for Tata Steel in Jamshedpur (21.97MWp) and Kalinganagar in Odisha (19.22MWp) and the installation would be completed in seven months.

According to industry sources, the projects will help save 45,210 tonnes of carbon dioxide per year and 10,57,021 tonnes during their lifetime (25 years).

Under this agreement, Tata Power will develop rooftop PV panels in Jamshedpur with 7.57 MWp capacity, while floating and ground-mounted modules would be of capacities 10.80 MWp and 3.6MWp, respectively. The ground-mounted PV panels will be installed at Sonari airport, Jamshedpur. Kalinganagar will have 9.12 MWp rooftop PV panels, and floating PV will constitute 10.10 MWp installed on the Tata Steel campus.

In March 2021, the two companies had announced to develop a 15MW solar project in Jamshedpur. This project would generate an average of 32 mega units of energy per year. It will help in offsetting approximately an average of 25.8 million kg of carbon dioxide annually. Earlier in 2017, Tata Power Solar had commissioned a 3MW solar PV power plant in Tata Steel’s iron ore mine at Noamundi. This was the first solar power plant of its kind at any iron ore mine.

Tata Steel CEO and MD T.V. Narendran in a media statement said: “At Tata Steel, sustainability has always been a core principle and is backed by a long-term, holistic vision of achieving identified targets. We have taken several definitive steps across the value chain to reinforce our sustainability credentials. In the recent past, projects on power generation from solar and non-conventional energy sources have gained momentum across our operating locations. We will continue with our pursuit of clean energy solutions and expand our renewable energy footprint.”

Tata Power CEO and MD Praveer Sinha said: “We are glad to collaborate with Tata Steel to help them reduce their carbon footprint and reaffirm the Tata Group’s commitment towards the adoption of clean energy. Tata Power and Tata Steel have been collaborating for a long time to meet the energy needs through cleaner means. This blended solar PV project is another milestone in our shared vision of a better tomorrow.”

Tata Steel had set up India’s first steel scrap recycling plant in Rohtak followed by a plant for carbon dioxide capture from blast furnace gas at its Jamshedpur Works, also the first in the country. The company has also earned the distinction of becoming the first steel producer in the world to join the Sea Cargo Charter (SCC) to reduce “Scope 3” greenhouse gas emissions in ocean trade.