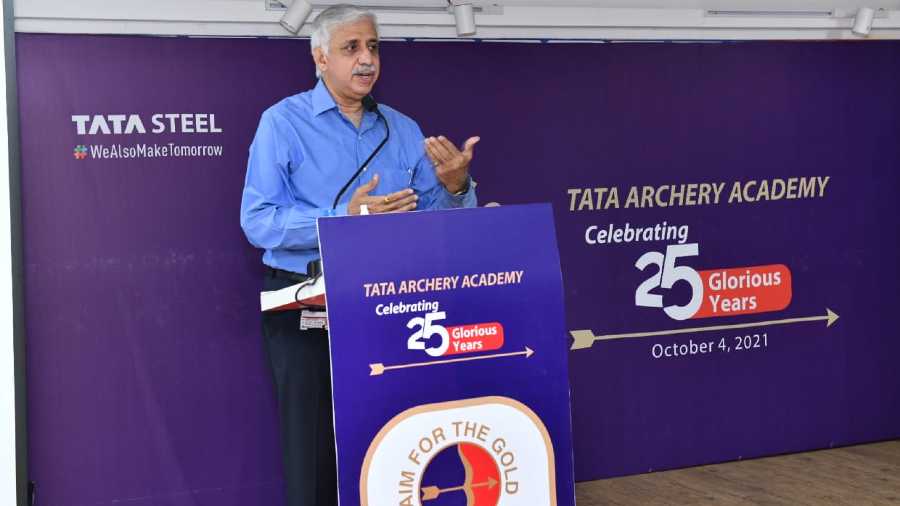 The elite cradle was set up to encourage the indigenous talent of local youth. Since 1996, the cradle has successfully nurtured and trained talented youngsters to contribute to the greater glory of the country.

“Jharkhand has a legacy of archery and this academy has done its bit to produce many prominent archers like Deepika Kumari, Komalika Bari and Ankita Bhakat who are the examples who have recently  made all proud in the World Cup and Youth World Championships. The academy will continue to produce more international archers for the country,” said Chaudhary.

Irani, former MD of Tata Steel, wished the academy his best wishes and said that the cradle has reached a milestone with its silver jubilee.

For the uninitiated, the trainees stay at the Sports Hostel and are served a nutritious diet. The cadets also spend time in the gym and swim to build strength and stamina. They also pay stress on education. Training is conducted at a nearby ground.

A sports psychologist has also been appointed at the academy and training is imparted in a professional manner by experienced coaches and support staff.