Advertisement
Home / Jharkhand / Sweaters team up with raincoats in Jharkhand

Sweaters team up with raincoats in Jharkhand 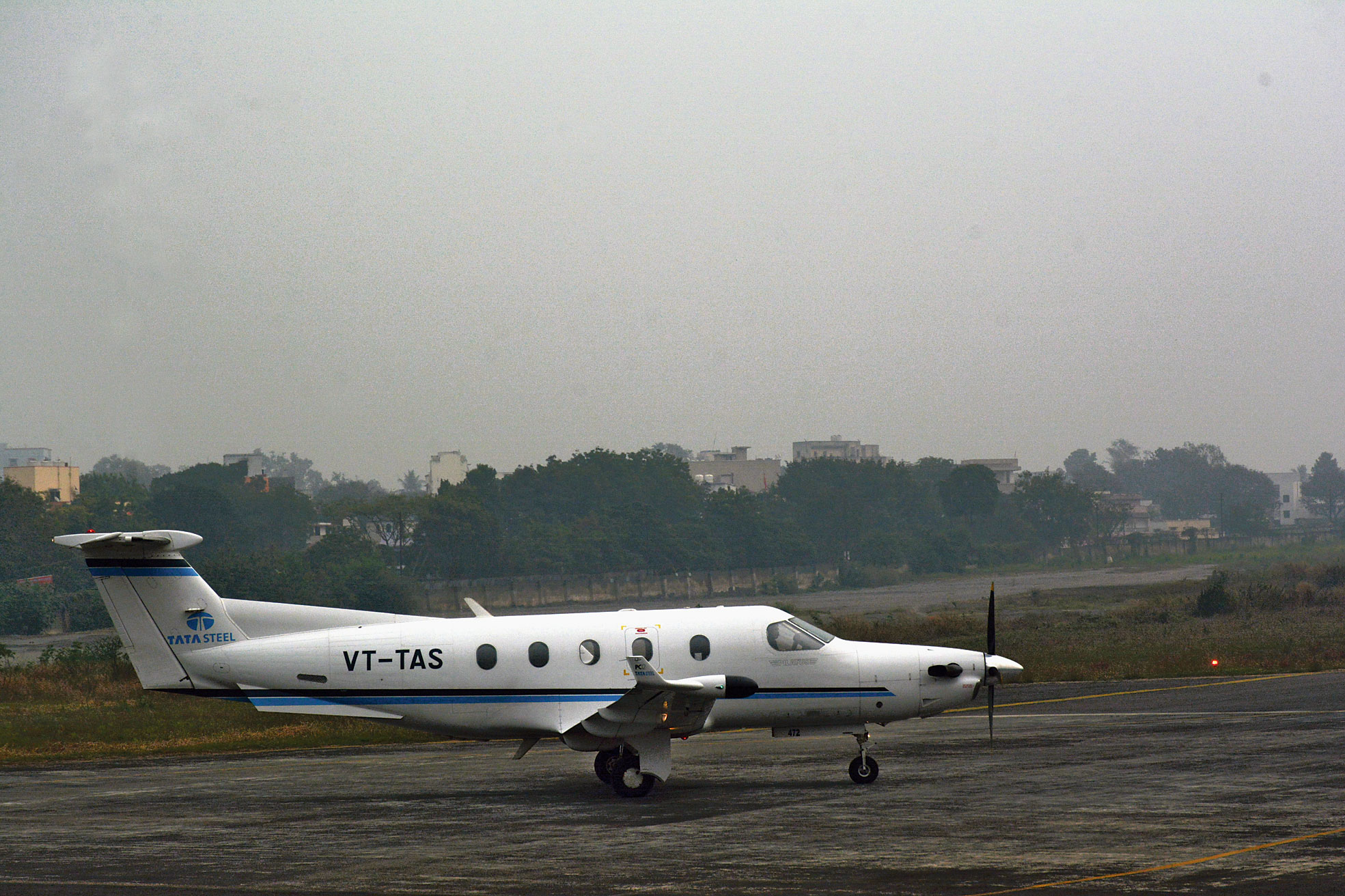 Chilly, foggy and wet. Jharkhand woke up to a freaky Thursday, with the weather god showering unseasonal rain at many places, including Ranchi and Jamshedpur.

Kuru in Lohardaga district topped the rain-o-meter with 28mm while the IMD observatory in capital Ranchi recorded over 20mm of rain.

Ramgarh, Hindgir (Ranchi district), Putki (Dhanbad district), Dhanbad town and Tenughat (Bokaro district) recorded around 10mm rain in the past 24 hours (between 8.30am of Wednesday and 8.30am of Thursday).

The weather conditions resulted in an interesting temperature flip-flop. Maximum or day readings came down by 4-6°C notches below normal , while minimum or night readings rose due to formation of clouds and heavy moisture inflow into the atmosphere.

Ranchi on Thursday recorded a maximum temperature of 16°C against Wednesday’s 19.7 °C. Thursday’s day reading was four notches below normal. In Jamshedpur, the day reading dropped to 19.4°C on Thursday, five notches below normal. On Wednesday, the IMD observatory here had recorded day temperature of 24.9°C. Day temperature also saw a fall in several other districts, including Daltonganj, Dhanbad, Bokaro, Hazaribgah, Koderma and other districts in Santhal Pargana.

Minimum temperatures hovered between 12 to 15 °C (three to four notches above normal) in most parts of the state on Thursday.

S.C. Mandal, the acting director of Ranchi Meteorological Centre, predicted an improvement in weather condition from Friday. “Light rains will be experienced in several pockets till late in the night today (Thursday). But, we are expecting dry weather from Fridat as the impact of the anti-cyclone prevailing over Jharkhand and neighbouring Chhattisgarh would wane, ' he said.

The weatherman extended the forecast of shallow to moderate fog for the next 48 hours.

Residents scurried for cover as the day temperature saw a plunge. I prefered to stay indoors while my husband wore a raincoat to office,” said Purnima Singh, a homemaker in Sonari.

The prevailing cold wave in northern parts of India has thrown into disarray the schedules of many long-distance trains coming to Tatanagar from New Delhi and other destinations.

The Puri-bound Purushottam Superfast Express, scheduled to reach Tatanagar at 8pm, was also late by three hours. The Haridwar to Puri Utkal Kalinga Express was also running late for the second consecutive day on Thursday. Against its correct arrival time of 8.20pm the train was expected at Tatanagar on Thursday around 10.30pm.

Neelanchal Express fared no better. Against its arrival time of 7.30am on Thursday, it reached Tatanagar at 2.30pm. The Amritsar-Tata Jammu-Tawi Express, scheduled to reach Tatanagar at 10.30am, reached at 1.30pm, after a delay of three hours.

Railway authorities blamed the fog and cold wave for the delays.