Contest results have also been declared on Wednesday 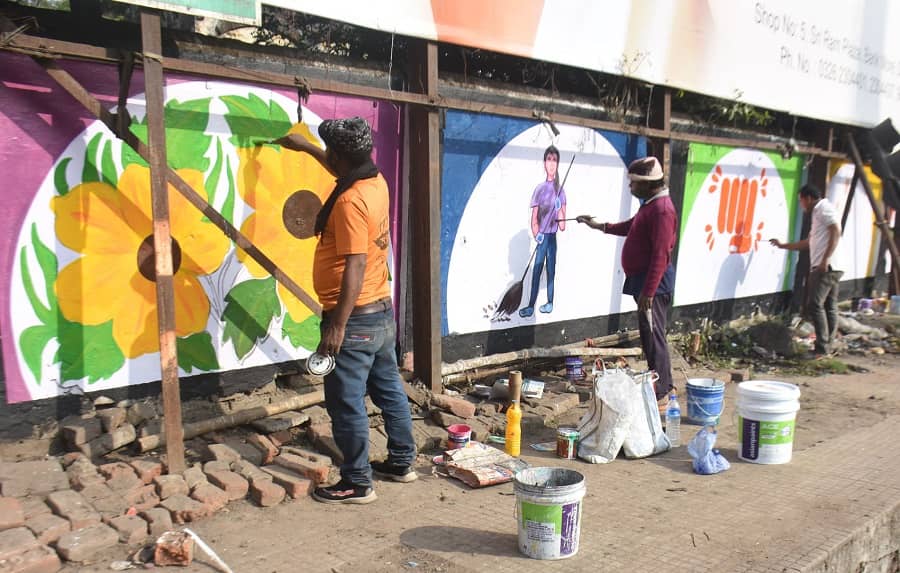 Preparation for the upcoming Swachh Survekshan 2022 began in Dhanbad with a series of cleanliness competitions held in six different categories including, schools, hospitals, hotels, government offices, Muhallas/Residents Welfare Associations and markets the results of which were declared today.

Amongst the government offices the office of Fertilizer Corporation of India at Sindri was declared most clean office while  State Bank of India, Hirapur branch and Income Tax office at Dhanbad remained at second and third positions respectively.

In the Swachh Market competition, Bank More Market situated in the heart of town was declared as the most clean market while Park Market and Saharpura Market, Sindri won the second and third prize respectively.

Among the hotels of Dhanbad, Sonotel Hotel was declared the most clean hotel which was followed by Park Market and Saharpura Market, Sindri.

Divulging details, Prem Prakash,  city manager of Dhanbad Municipal Corporation said that different teams of officers were constituted for different categories of participants for carrying out on site inspection at the instruction of Satyendra Kumar, Dhanbad Municipal Commissioner which carried out ground survey between January 11 to January 13 on the basis of which the results of different categories were announced on Wednesday.

“The basic aim of organizing the cleanliness competition is to spread awarness among different sections of the society about the significance of cleanliness in general and about the upcoming survekshan based on which ranking of different cities and towns is made by the central government” further said Prakash.

Meanwhile, other preparations like development of an ambience of cleanliness are also in progress all across the 55 wards of Dhanbad Municipal Corporation spread over five different circles including Jharia, Dhanbad, Sindri, Katras and Chhatatand by carrying out wall painting across the major roads and streets.

Special cleanliness of different localities is also being carried in different circles as per which a special drive was carried out today in different wards of Katras circle under the supervision of Brand Ambassador of DMC, Anita Mazumdar.